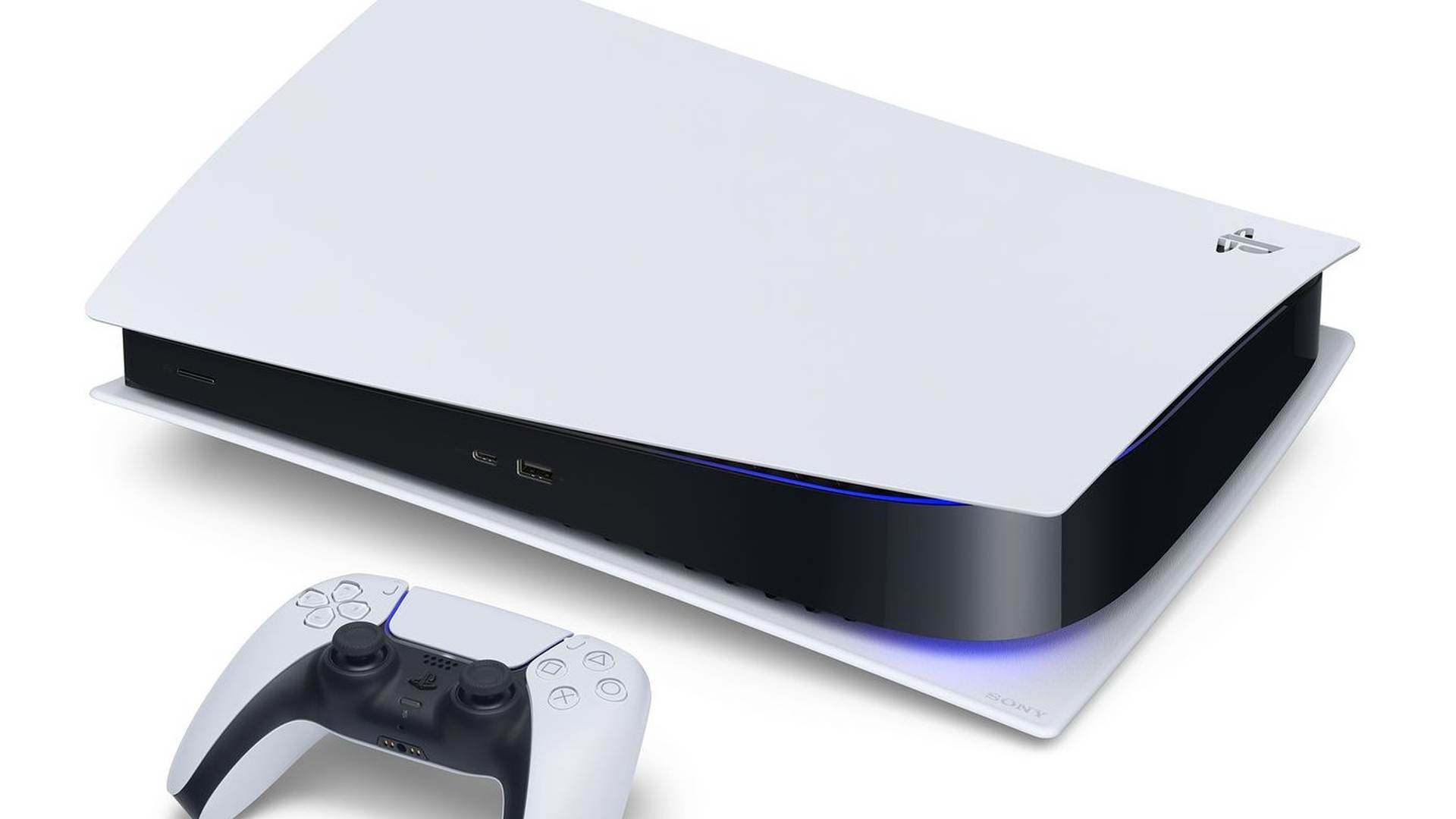 “Nearly half” are entirely new IP

It sounds like there’s a lot of PlayStation 5 games in the pipeline. Hermen Hulst, a co-founder of Guerrilla Games who was made PlayStation Studios head in 2019, told Wired in a new article that the group has more than 25 games in development for PS5, and nearly half are new IP.

In the same article, it says Guerrilla’s Horizon Forbidden West is still on track for later this year. And while it’s coming to PlayStation 4 as well, Guerrilla’s studio director Angie Smets teases some of Forbidden West‘s DualSense haptics, like feeling the leaves when you dive into long grass.

While PlayStation 5 has had a number of exclusives so far, like Demon’s Souls and Returnal, the news of more to come is a good sign for those who have managed to snag one of the new consoles. PlayStation still has its own exclusives, like Ratchet & Clank: Rift Apart and Horizon Forbidden West, on the docket, as well as console exclusives like Arkane’s Deathloop. And while some are established franchises, it’s good to hear more new IP is on the way for a new generation.