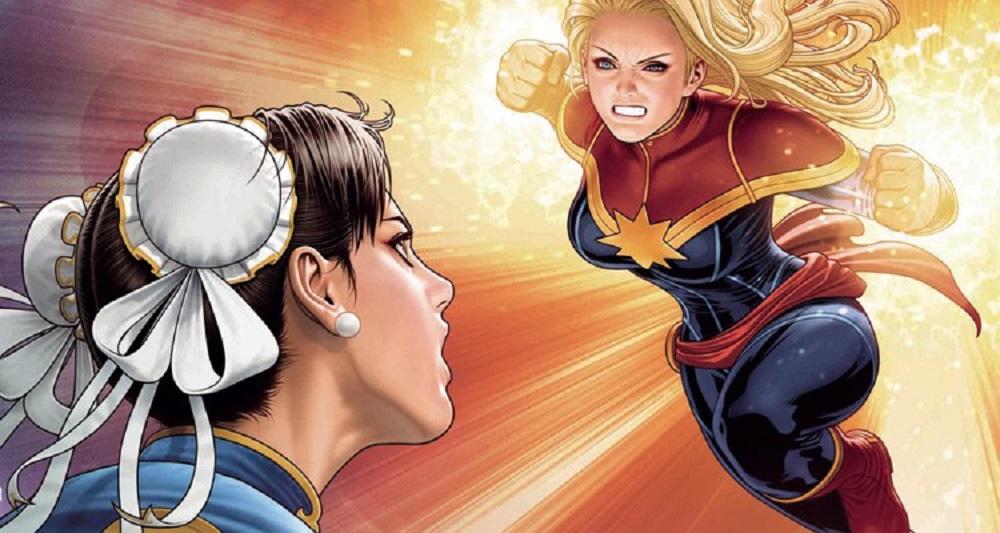 Take it for a ride

Fans got so hype upon hearing the latest news about the new characters coming to Capcom’s crossover fighter Marvel vs Capcom: Infinite, that another tidbit, announced on the Capcom Unity blog, passed a few folks by.

This weekend, PS4 owners will be able to play the star-studded title for free. Only the online portion will be playable, so you will obviously need a valid PlayStation Plus account. The demo, which runs from November 24 at 08:00 PT until the same time on November 27, will feature the entirety of the game’s current roster, so you can try out everybody before realising that Thanos is clearly The Man.

If you get a kick out of the title (and your opponents) then bear in mind that the game is currently discounted as part of PSN’s Black Friday sale, reduced by 30% to $41.99. If you haven’t tried it out yet, give it a shot. A few issues aside, it’s pretty good.