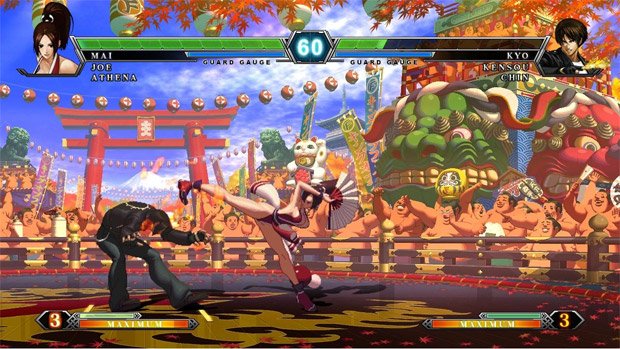 The latest PlayStation Plus benefits are an eclectic bunch, but fighting game fans in particular should have a good week in store. As described on the PlayStation Blog, Plus members will be able to nab The King of Fighters XIII for free, plus select add-ons have been marked down by 30 percent off the PSN sale price, making them 50 percent off regular store pricing.

The other two deals are 80 percent off The Revenge of Shinobi, bringing the Genesis title down to a cool $1, in addition to 30 percent off Derrick the Deathfin, which comes to $5.59 after discount. The latter is a new PlayStation Network release about a papercraft shark. Those aren’t words I get to use frequently.