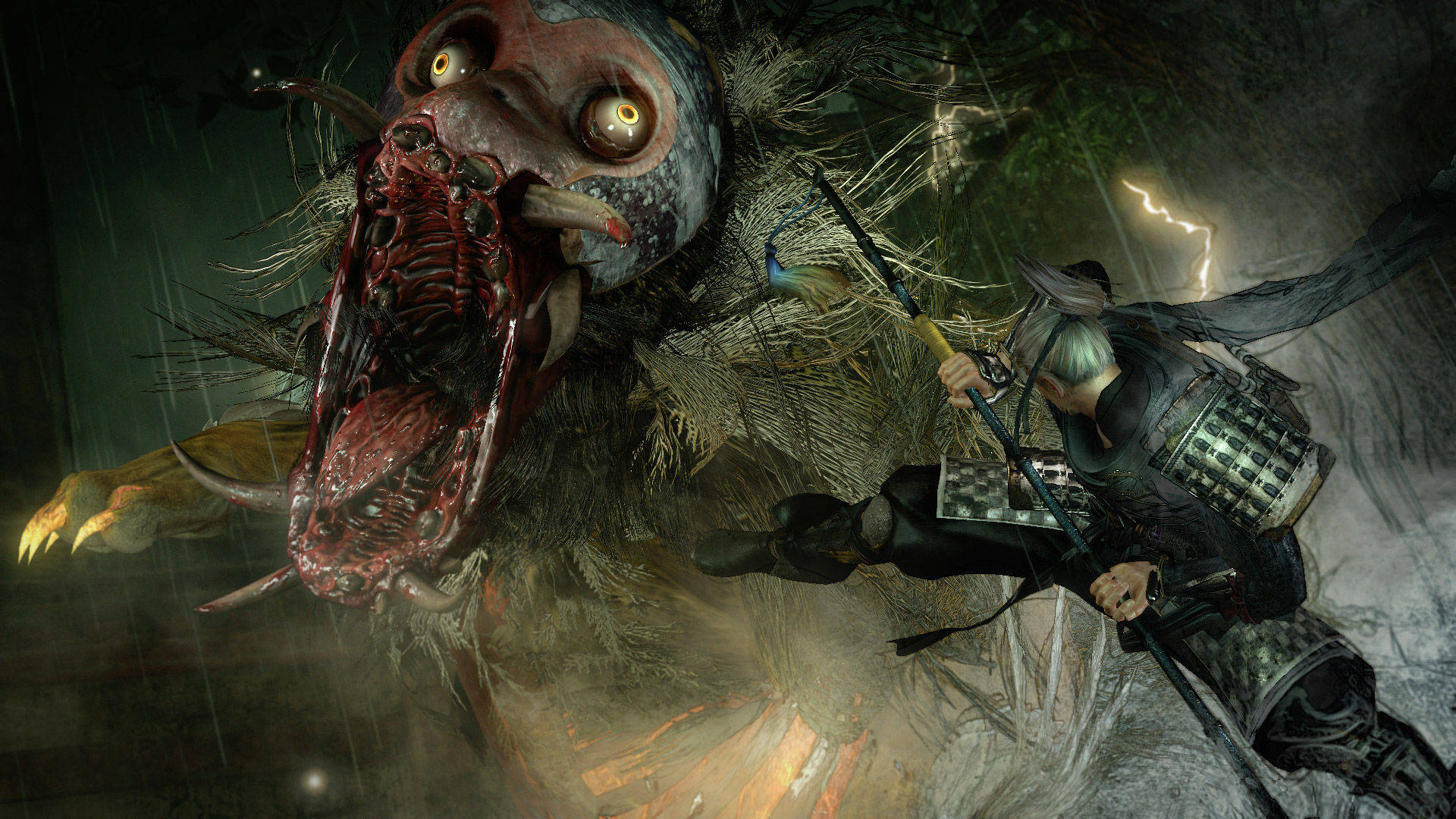 You might want to carve out some room in your gaming schedule. Sony just announced the PlayStation Plus free game lineup for November 2019, and it’s a doozy: subscribers are getting Nioh and Outlast 2.

If you’re a PS Plus member, just follow those links to add the full games to your PS4 account.

Nioh is one of those games that keeps on giving. If you enjoyed Sekiro and are partial to RPG-style loot, you could easily spend hundreds of hours with this yokai-busting samurai game. It’s particularly worth playing if you like co-op in these sorts of games – it’s super easy to team up right from the menu.

Here’s more, from Chris: “With its emphasis on challenging combat and light storytelling elements that are at times bordering on parody (in a good way), Nioh feels like a true successor to the Ninja Gaiden series and fills a nice void that Souls left behind.” He gave the game a 9 out of 10! No big deal.

If you’re looking for pointers and don’t know where to start, first: don’t sweat it. Nioh can be brutal in the opening hours. Second: lookie here. Chris and I have a few guides that should still hold up in 2019:

Outlast 2, on the other hand, is a survival horror game about a cult. It’s nasty (in good and bad ways). Our reviewer, Nic, landed on an 8 out of 10. Here are some choice words from his assessment:

Sony is offering Nioh and Outlast 2 through PlayStation Plus from November 5, 2019 to December 3, 2019. Even if you’re pressed for time, claim ’em now before you forget and circle back later.