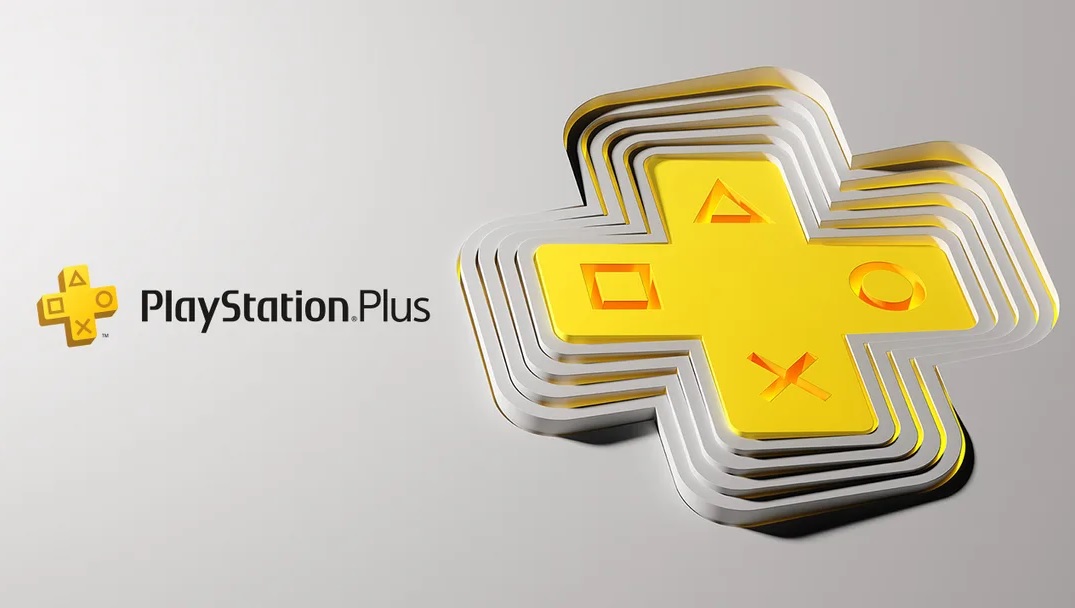 If you’re looking to steal cars, dunk some basketballs, or play some team deathmatch with your pals on PlayStation, this weekend’s a good opportunity. PlayStation Plus is hosting a free online multiplayer weekend in a few days.

This coming weekend, August 27 and 28, PlayStation 4 and PS5 users will be able to play multiplayer on their games without needing PlayStation Plus. Traditionally, some games have their multiplayer gated by PS Plus. But those will have their doors thrown open for two days, for everyone to get a chance.

You do, of course, need to purchase the games themselves to actually play. You’ll also need a PSN account, if you don’t have one already.

Enjoy the online multiplayer modes on your favorite PS4 and PS5 games without a PlayStation Plus membership during our Online Multiplayer Weekend, running August 27-28. pic.twitter.com/G6FDa6jz3O

It’s not a big event for those already subscribed to Sony’s offerings. But I can imagine at least a few folks might have let their subs lapse. This provides a nice chance to hop online and play some games in your library against others. Maybe you’ve been itching to pick Guilty Gear Strive back up post-Evo, or you just want to run around guns-blazing in Call of Duty: Modern Warfare? Either way, the multiplayer world’s your oyster for two days this weekend.

On the Plus side

Sony has been gradually ramping up its Plus offerings in the wake of its new three-tiered plan. While the basic subscription still exists for those who want to just pick up the Plus games and play online multiplayer, a few higher-tier offerings give a little more access each month.

The Yakuza series, for example, is making its way over in its entirety over the course of this year. You’ll need PlayStation Plus Premium to access all of them, though. The Premium tier also offers a ton of retro games, which PlayStation has been chipping into over time.