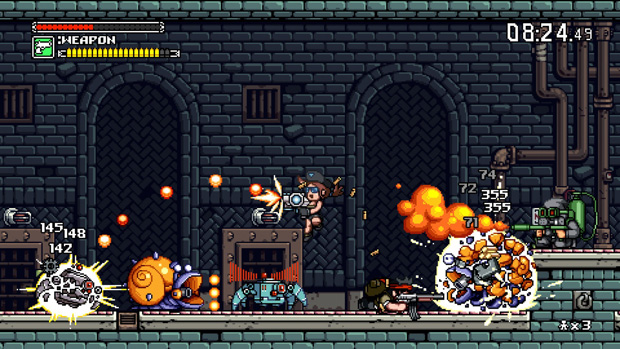 Ever since Sony started rolling out the good stuff fairly early into the PlayStation Plus program, I haven’t regretted my membership. The good times are going to keep rolling in April apparently, as Sony has sent us word that Mercenary Kings, which is set to drop next week on the PS4, will headline next month’s PS+ offerings.

Also set to drop are Batman: Arkham City (PS3), Stealth Inc. A Clone in the Dark (PS3), Castle of Illusion Starring Mickey Mouse (PS3), Velocity Ultra (Vita), and Pixeljunk Monsters Ultimate HD (Vita). While I wouldn’t necessarily recommend all these at full price, they’re all absolutely worth playing for free.

It’s also great that PlayStation Plus has something for all three Sony devices this month, further propagating the value of the Sony economy.