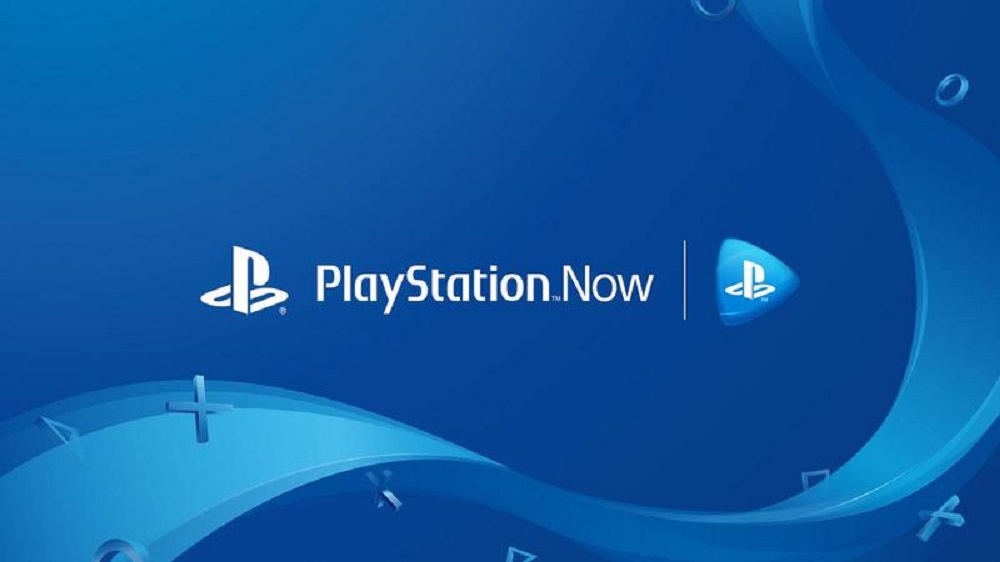 Spain, Italy and Sweden among those joining the party

Sony Interactive Entertainment has announced that its PlayStation Now feature is to increase its European coverage across 2019, rolling out the cloud-based gaming service to further countries within the continent.

A beta will begin for the new territories in February. If you are interested then you can sign up at the official page right here. There is no official launch date for when the service will go live in these countries, but it’s good to see Sony reaching out to further players across the globe.