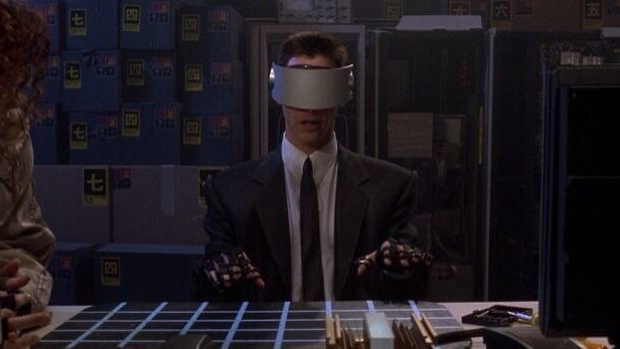 “Shortly after,” the open beta will extend to PS3 and Vita, as well as “select Sony TVs.” You might be able to play games without buying a Sony console if you have one of their overpriced TVs. Sony name dropped Dead Space 3, MGS: Ground Zeroes, Ultra Street Fighter IV, God of War: Ascension, and Ratchet and Clank: Into the Nexus as PS Now playable games.