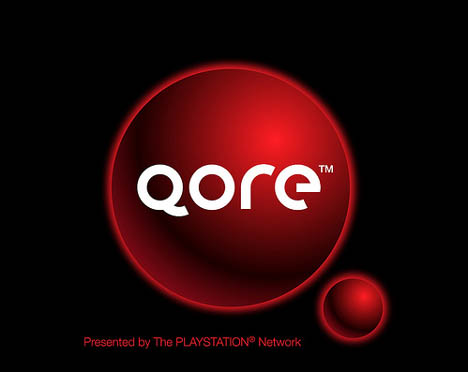 The highlight of this week’s PlayStation Network Update is the first episode of Qore, Sony’s new online programming we recently told you about. I’d dare say that most of you will be more likely to “try it out” at $2.99 versus paying the $24.99 subscription fee. I’ll check it out later and give you my impressions.

There’s a couple of pretty good downloadable games this week. Both Wolf of the Battlefield: Commando 3 and NOVASTRIKE let you shoot to your heart’s content for $9.99 a piece. SOCOM: Fireteam Bravo 2 ($15.99) has also just been released for you PSP owners.

As for demos, the highlight is from our fine sponsor this week, Civilization Revolution. You can get your strategy fix in this 1.26GB demo. Battlefield: Bad Company’s new demo (1.36GB) and NASCAR 09 (657MB) are also available for your testing pleasure.

Speaking of downloading, be sure to download the exclusive God of War II “The End Begins (to Rock)” Music Track, which is only available for the PLAYSTATION 3 version of Guitar Hero III: Legends of Rock.

What are you downloading this week?