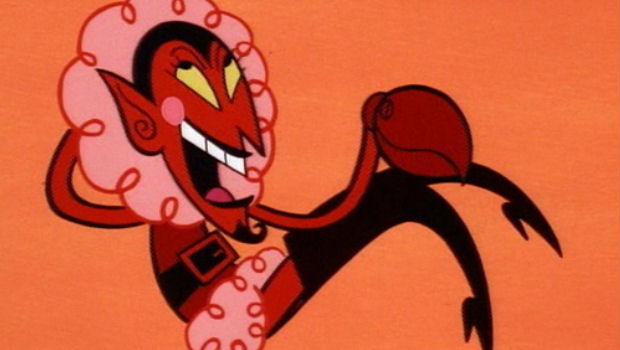 Sony has revealed that the PlayStation Network could be down for the entirety of this month, with its grand return planned sometime before May 31, 2011. That’s the current plan, anyway.

The deadline was announced by Shigenori Yoshida in a Bloomberg interview. Even then, however, the spokesman made sure to say he was “uncertain” on specific dates.

(Edit: Bloomberg’s wording implies this will include all services, such as PlayStation Store. That could just be vague wording though. Destructoid has contacted Sony for clarification

Edit 2: Sony got back to me. It believes that Bloomberg is quoting Kaz Hirai from an earlier press conference when it mentions a full return to service. While Yoshida himself did not clarify this with Bloomberg, it seems that the current plan is to indeed have everything — including the PlayStation Store — up by the end of the month)

It’s nice that they’re trying to nail down a deadline, though developers are still losing money while Sony continues to fix stuff. Spare a thought for the makers of Ghostbusters: Sanctum of Slime, who have likely lost at least three sales because of this!