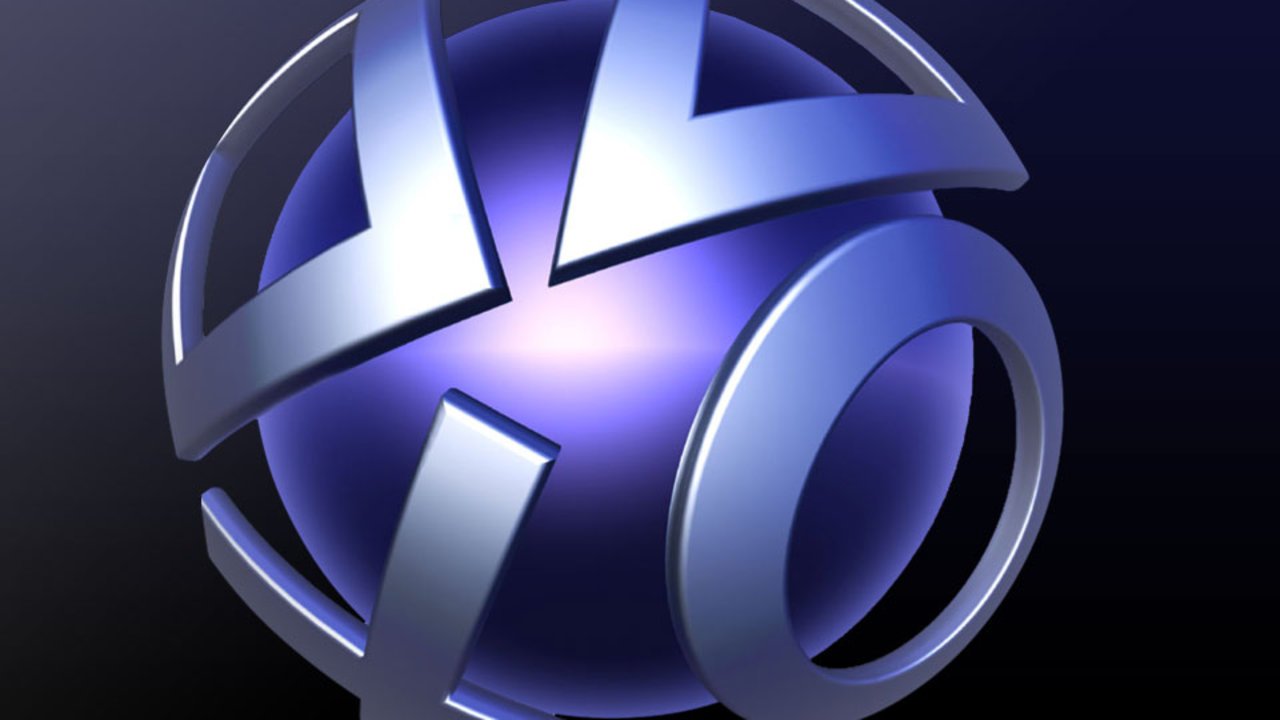 So bad, Homeland Security is involved

Sony can’t seem to catch a break with its online network. According to a report at GameSpot, PlayStation Network (and most of ISP Dyn’s network) has been suffering from outages today. While some minor issues were resolved in the morning, an even greater attack was launched in the afternoon. Dyn issued a statement saying it is doing its best to eliminate any issues.

What makes the story even crazier is that the Department of Homeland Security is now getting involved. As reported by NBC News, the attack is coming from devices infected with malware that was released in the last few weeks. While Dyn has been diligent in its attempts to squash any issues, the “hackers” aren’t giving up.

Our advanced service monitoring issue is currently resolved. We are still investigating and mitigating the attacks on our infrastructure.

As updates keep ticking in from BreakingNews.com, it looks like the issue won’t be getting resolved this evening. I didn’t notice any problems with online games in Civ VI this afternoon, but I’ll attempt to log on to my PS4 when I get home. Maybe the majority of the problem is over with.