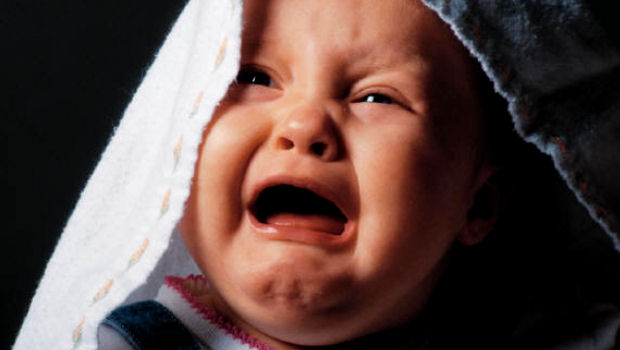 The PlayStation Network is down in both Europe and North America, which is perfect timing considering SOCOM 4, Portal 2 and Mortal Kombat are now available all across the US. Genius.

In Europe, there’s at least an explanation, with SCEE confirming that “maintenance” is the cause. Sony Computer Entertainment America, meanwhile, has been less forthcoming with an explanation. The outages have been going on for about a week or so. It’s all very mysterious.

Anonymous has promised not to launch anymore attacks on the PlayStation Network, but since that group is made up of uncontrolled individuals, it’s possible some of them banded together regardless. Or, Sony could just be screwing around. Either scenario’s possible, really.

In any case, one of the biggest launch weeks of the year is not a good time to lose your online network.