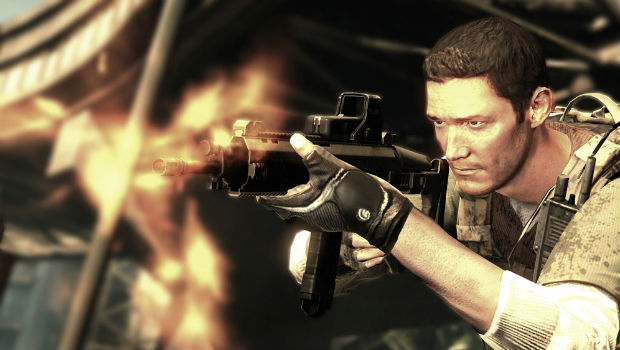 Things have been mostly quiet on the SOCOM 4 release date front since the game was delayed back in July of last year.

SOCOM 4 will be Zipper Interactive’s first game in the series since 2006’s PlayStation Portable title, Fireteam Bravo 2. Zipper, the creator of the successful series, published the original SOCOM on the PlayStation 2 in 2002. It famously shipped with a shoddy headset for voice chat, paving the way for whiny pre-teen console sh*t talking for years to come.