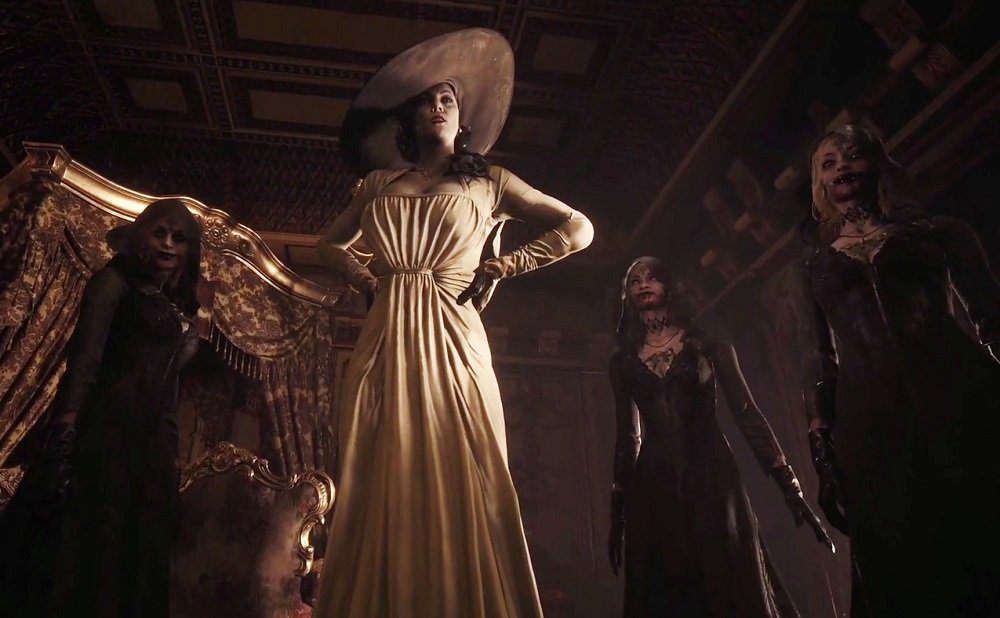 PlayStation Japan has announced a special live stream discussion to showcase some of the most exciting titles headed to PlayStation in 2021. “Play! Play! Play!”, as well as sounding vaguely threatening, is described as “a talk show that makes you want to play” and will be broadcast March 21 at 20:00 JST and will run for around an hour.

Scheduled to make an appearance on the stream are Capcom’s sepia-tinged horror Resident Evil Village as well as Square Enix’s upcoming PS5 release Final Fantasy VII Remake Intergrade. A selection of hosts will be on hand to discuss their respective titles, including Capcom director Morimasa Sato, and Square Enix producer Yoshinori Kitase. It is unclear whether the presentation will include English subtitles, but hopefully there’ll be lots of juicy new video for our eyeballs.

If you want to watch the Play! Play! Play! presentation, then you can check out the action on the PlayStation Japan YouTube channel. In the west, the stream will broadcast on March 21 at 03:00 PT / 06:00 / 11:00 GMT… Maybe just wait for the highlight reel on this one.