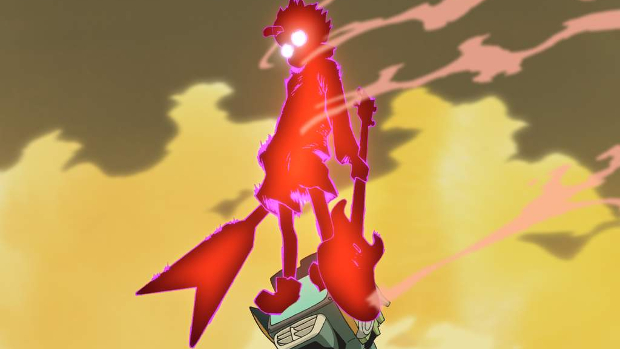 Following the success of their latest album, PS4, PlayStation is going on a “Road to Greatness” tour. It’ll be playing “dozens” of PS4 and Vita tracks, some newly released, but also some unreleased. There will also be tournaments and prizes.

The list of first few scheduled stops seems like someone through a darts at a map of middle America, but more dates will be announced, as this tour is expected to go on into November, presumably to commemorate one year of PS4.

Make sure to get your “Road to Greatness ’14” commemorative t-shirt. They will be $60 and tacky, like every concert t-shirt.