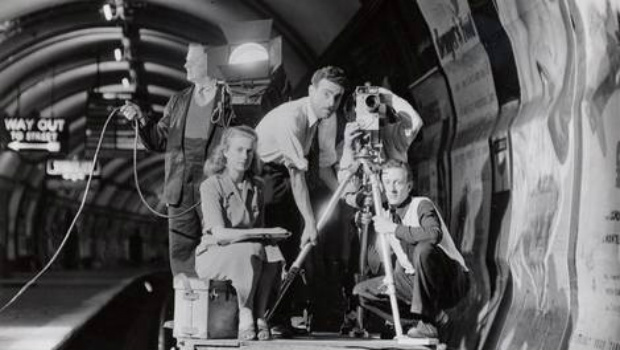 I’m not sure if there’s crazy stuff going on in PlayStation Home that most of the world is not privy to, but if there is we’re sure to find out now that Sony has released a new video capture tool. The Loot Active Camera gives users control of a virtual camera with which they can record whatever bizarre antics go on in that virtual realm. The tool was developed with users who want to create machinima videos in mind. David Sterling, VP of business development, hopes it will foster more creativity.

With the ability to now record and upload directly to YouTube or the PS3 XMB, it will be easier and less expensive than ever for people to realize their creative visions on the platform.