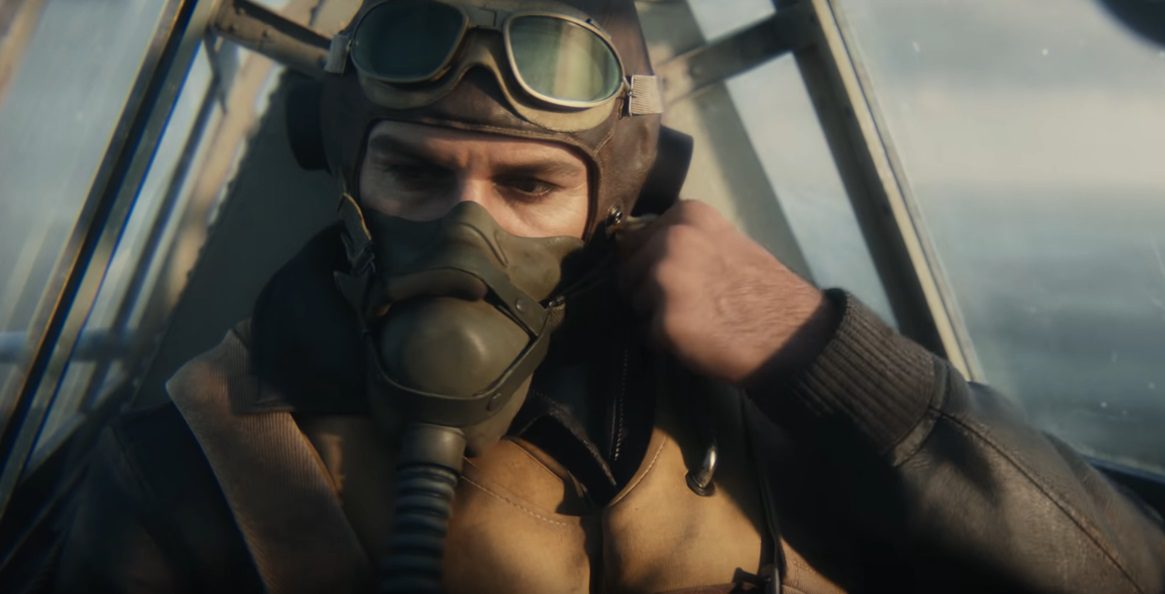 A Wall Street Journal report released yesterday alleges that Activision Blizzard CEO Bobby Kotick was aware of sexual misconduct at the company for years and had mistreated women. Amid the responses to it, one report shows Sony Interactive Entertainment president and CEO Jim Ryan admonishing the response from Activision Blizzard.

Bloomberg’s Jason Schreier reports that, in an email to employees seen by Bloomberg, Ryan linked out to the WSJ report. Ryan said he and the leadership were “disheartened and frankly stunned” to see that Activision Blizzard has “not done enough to address a deep-seated culture of discrimination and harassment.”

Ryan reportedly said they reached out to Activision immediately after the article was published, to express “deep concern” and ask how the company plans to address the claims made. “We do not believe their statements of response properly address the situation,” said Ryan.

Yesterday, after the Journal’s report alleging Kotick intervened in the firing of one employee accused of harassment and also mistreated his own employees, the CEO issued his own response to employees, shared on the Activision Blizzard investors site. The Board of Directors also issued its own statement, saying “the Board remains confident in Bobby Kotick’s leadership, commitment and ability to achieve these goals.”

Today, Game Developer reports that Activision Blizzard leadership continued to stand by Kotick in an internal all-hands meeting. When asked whether its zero-tolerance policy would also apply to Kotick in light of the Journal’s report, Game Developer reports employees were told that Activision Blizzard did not “have evidence” of claims against him because they happened over a decade ago.