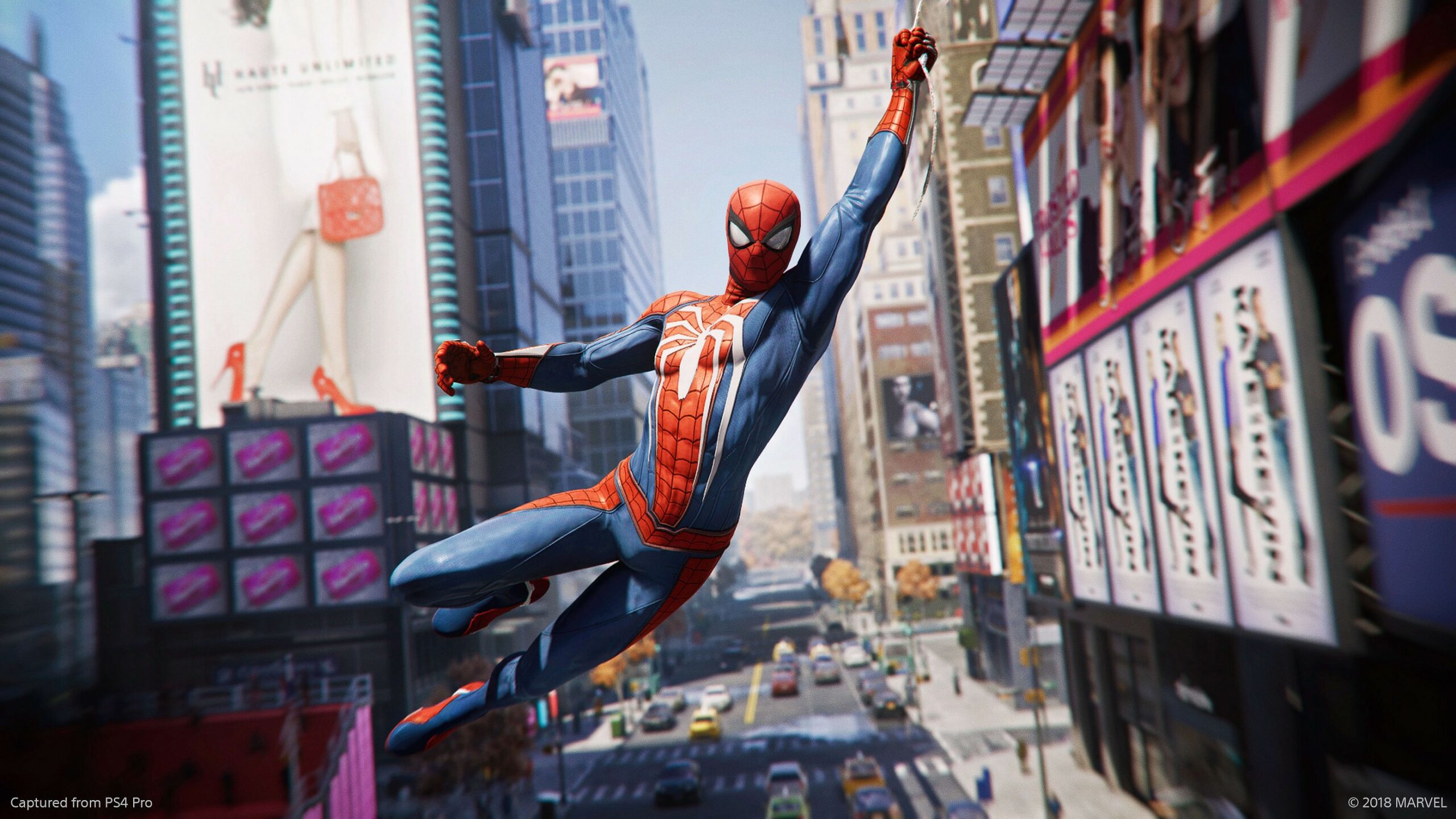 SIE head wants to ‘have those launches be clean and pure’

As we move ever closer to a new console generation, platform-holders have been forced to consider how they can leverage their strengths to make the most of emerging trends. For instance, Xbox’s Project xCloud uses Microsoft’s Azure technology to enable streaming to mobile devices.

Sony understands that PlayStation’s two biggest strengths are consistently great first-party games and a massive userbase. Because of this, PlayStation isn’t necessarily gunning to create a subscription service that rivals Xbox Game Pass. Speaking with GamesIndustry.biz, Sony Interactive Entertainment president Jim Ryan explains “The nature and scale of some of the first-party games that we are making leads us to think that, right now, it’s better to spend energy on making sure that the launch of those games is a massive entertainment event. I would cite God of War and Spider-Man [as examples], and The Last of Us 2 next year will fall into that category.”

That means PlayStation has no interest in heavily promoting PlayStation Now by including first-party titles as day-one additions. One of Xbox Game Pass’ defining features is something PlayStation doesn’t care to mimic. “Given how some of our first party IP is incredibly special and valuable, we just want to treat them with amazing care and respect, and have those launches be clean and pure,” Ryan adds.

It’s a logical stance to take because PlayStation’s first-party stuff will sell well. PlayStation is coming from a position of power in that regard, which kind of pushes the allure of a robust subscription service onto the backburner. That mindset might not last forever, though. Sony will have to adapt if subscriptions become what’s expected of a platform.

To that end, PlayStation Now is better promoted as of late. Last month, Sony slashed the price of PlayStation Now by 40 percent, and added some semi-recent first-party games like God of War and Uncharted 4. Ryan notes “We are taking [PlayStation Now] very seriously. The commitment we’ve made in terms of price cuts, the investment in content, the marketing campaign. It’s a pretty vivid illustration of that seriousness.” Just don’t expect PlayStation’s biggest games to immediately hit PlayStation Now. That’s not the route Sony wants to go.

Sony’s Jim Ryan: We had to make changes to deliver our PlayStation 5 dream [GamesIndustry.biz]