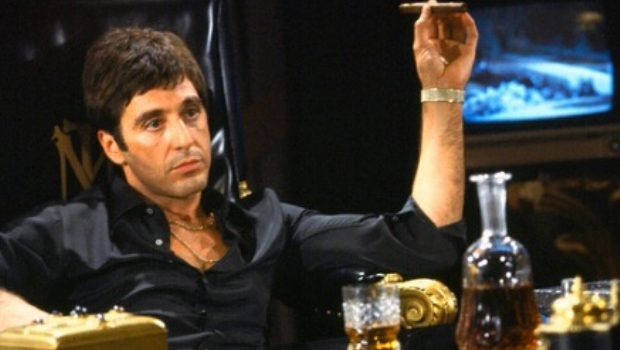 For the past few years, gamers have been allowed to activate their accounts on up to five PlayStation consoles, allowing for the easy sharing of content. This ease was readily exploited by gamers who would use shared accounts to nab free games, and Sony’s decided to put a stop to it.

Beginning November 18, accounts may only be activated on two systems as opposed to five. This new limitation affects both the PS3 and PSP, as it will the PlayStation Vita when that machine launches. You will be able to deactivate your systems if required, via customer service.

Sony says that the new restriction is in place to “protect the rights of content providers.” However, a number of gamers are already unhappy with the new law, accusing Sony of enforcing unfair DRM and stomping on consumer rights. There are also worries about gamers who end up with multiple broken or lost devices, and whether they could access their content in future.

It’s an issue with several sides. On the one hand, I can see Sony wanting to protect its game sales, but on the other side — is it much different from lending a physical game to a bunch of friends? What do you reckon? Is Sony being unreasonable, or should consumers stop whining?