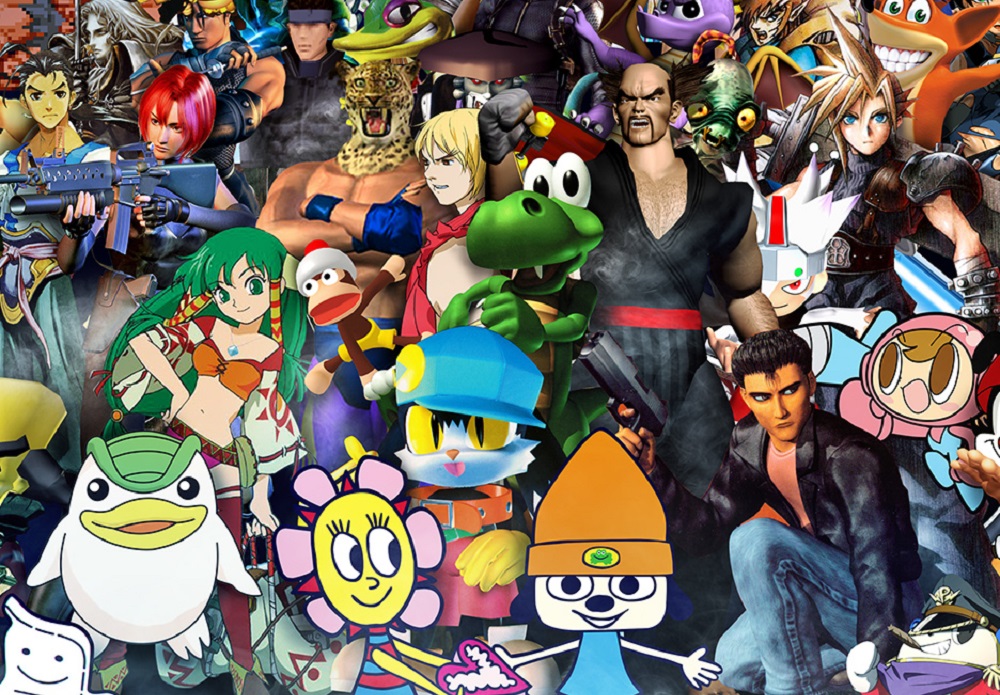 In a sudden and succinct message, Sony Interactive Entertainment has announced that it will be pulling down the shutters on the official PlayStation Forums, bringing an end to well over a decade of conversation, online support and community activity.

“Hello,” begins Community Manager Groovy_Matthew. “Beginning 27th February, the PlayStation.com forums will no longer be available. “We invite you to continue the conversation via PlayStation.Blog, Twitter, Facebook, and Instagram. For product support, please visit the support site.”

It’s undeniably a bit of a quiet and ignoble end for a hangout that not only gave the PlayStation 2 community a regular home during its heyday, but has also provided years of quick-search answers to a vast array of troubleshooting issues. As noted by GameSpot, Sony also intends to shut down its Xperia Support forums, so this may be a brand-wide decision on have to present communication with its audience.

While it’s true that the PlayStation forums have seen much less activity in recent years – a trait which can be attached to many far more popular conversation boards – it’s still a shame to see any long-life community pull down the blinds.

Sony to shut down all official PlayStation forums [Segment Next]