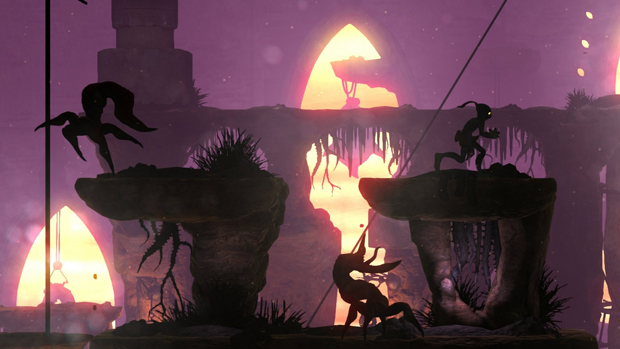 Oddworld Inhabitants divulged a few salient details regarding the upcoming release of Oddworld: New ‘n’ Tasty, remake of the original Oddworld: Abe’s Oddysee. Most notably, the studio has announced that the game will be offered as a cross-buy title for $29.99 (€24.99 in Europe) with cross-save feature.

We also know now when we will know when we can buy the game, with the announcement of a forthcoming announcement regarding the release date to be delivered on June 9 (go ahead, read it again). Why, isn’t that just one day before the Electronic Entertainment Expo kicks off? Wouldn’t it be an interesting surprise if Sony made such an announcement a part of their press conference? Gadzooks, nobody will see that coming!