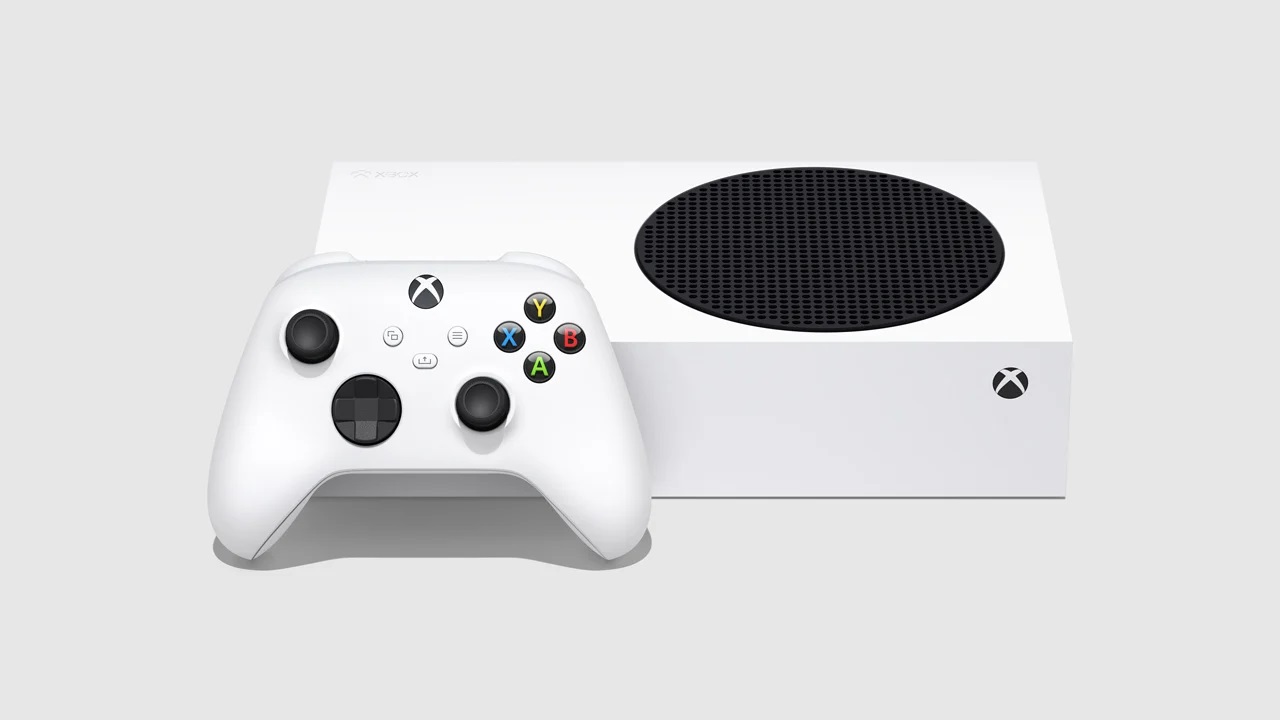 Microsoft and Sony took divergent paths in their approach to next-gen technology. Microsoft developed two starkly different consoles for two different kinds of consumers; the Xbox Series X is the top-of-the-line future-proof machine, while the Xbox Series S is lower-power and more of an entry point. The PlayStation 5, however, has the same tech capabilities across the board; the only difference between the two models is that one doesn’t have a disc drive.

Sony Interactive Entertainment president and CEO Jim Ryan has nothing good to say about the Series S strategy. Speaking with Japanese site AV Watch (and translated by Video Games Chronicle), Ryan said “One thing that can be said is that if you look at the history of the game business, creating a special low priced, reduced spec console is something that has not had great results in the past. We’ve considered that option and seen other executives who have attempted this discover how problematic it is.”

Ryan continued “Based on our research, it’s clear that people who buy a game console want to continue using it for four, five, six or even seven years. They want to believe they have bought something that is future-proofed and not going to be outdated in two-to-three years.”

It’s a bold decision to throw that kind of shade at Xbox Series S, even if he didn’t explicitly name the $300 console. The problem is that this seems like sound logic in theory but doesn’t really have history backing it up. As GamesBeat’s Jeff Grubb points out, there aren’t really any great examples for the angle that Ryan’s trying to sell:

Regardless of how true this is, you get the general sentiment of it all. It’s just not the route Sony cared to take. He softened it all by mentioning “I would like to say is that I respect every competitor’s decision and their philosophies,” even though Jim Ryan definitely does not respect the Xbox Series S.