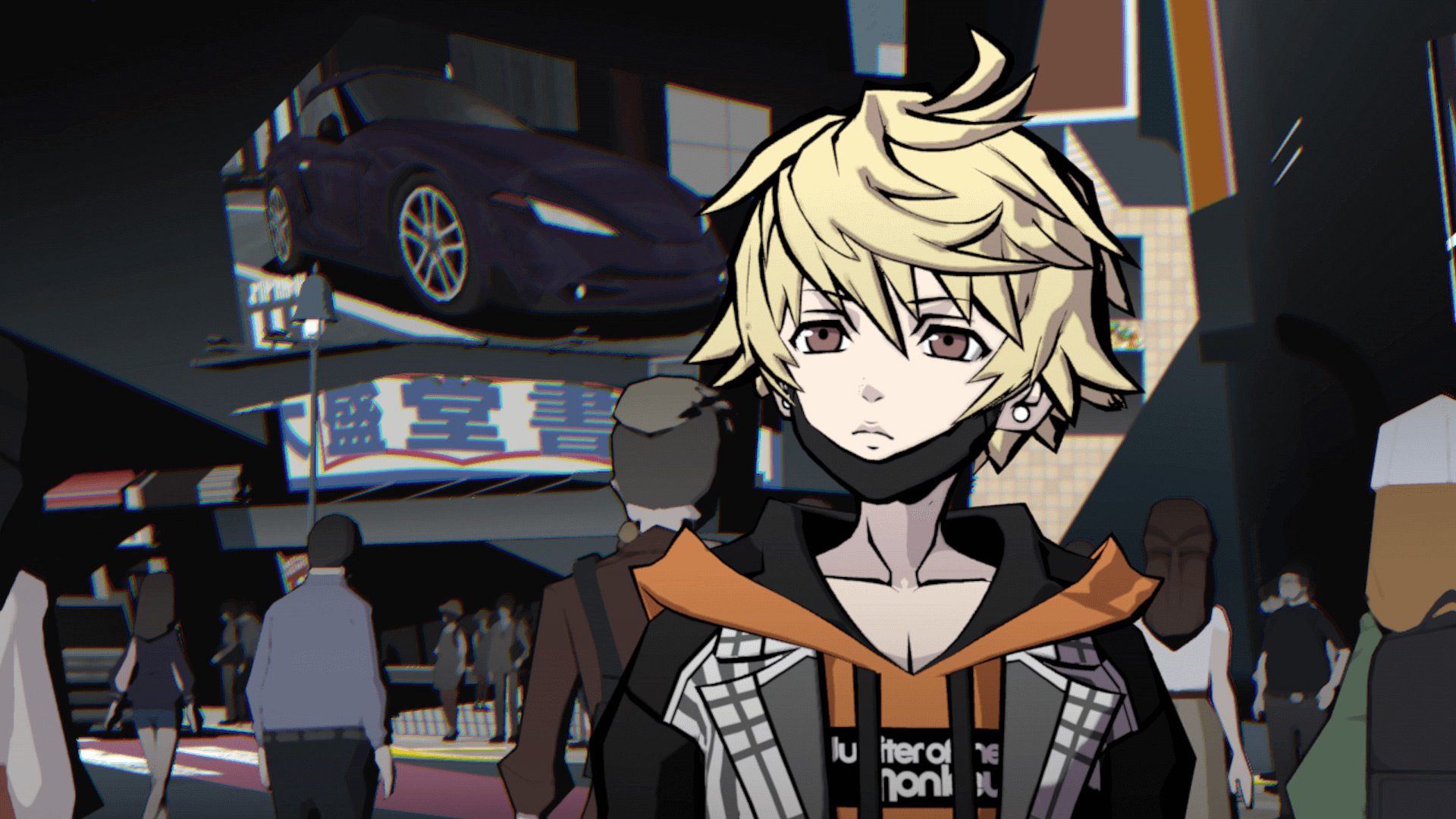 Like JRPGs, action, or fighting games? This is your sale — and there’s a few more running right now

As someone who tries to keep up with new games (due to the nature of this lucky job), it’s stuff like the Big in Japan sale on the PlayStation Store that makes me long for a chance to set everything else aside and hibernate for several months with big, comfy JRPGs and action-RPGs by my side. They’re great! They just don’t always fit into my gaming life.

Two examples that immediately come to mind, just scrolling by these deals: Final Fantasy VII Remake Intergrade ($49.69) and NieR Replicant ($38.99). I started going through FFVII Remake again on my PS5 — in part to refamiliarize before Yuffie’s Intermission DLC, but also because it’s so fun — and I dropped off after besting the Air Buster. As for NieR Replicant, I owe it to myself to get to this game when I can fully immerse myself in it, and that opportunity hasn’t really presented itself yet. It’s looking like a “winter game.”

There are around 230 “full games” in the sale, along with DLC and season passes you might’ve been avoiding at full price. Naturally, there’s a lot more than just JRPGs — fans of fighting games and action games will want to turn up too. Remember when I gave PixelJunk Monsters 2 a shout-out? Well, I replayed it, I loved it, and hey, it’s only $2.24!

The Big in Japan sale will be active until October 6, 2021. The UK sale is right here. 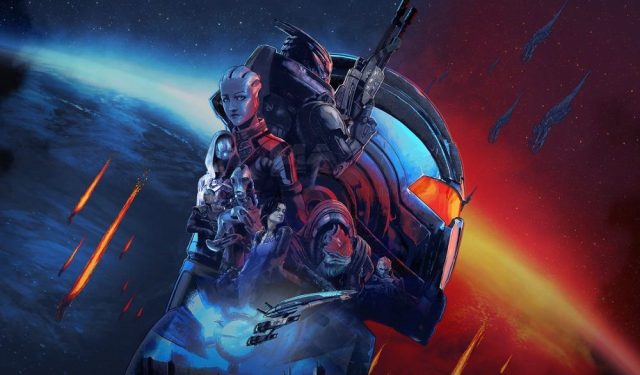 A few other sales worth noting today: the current deal of the week is Mass Effect: Legendary Edition ($39.59), which I really wish I would’ve waited for given how small of a dent I’ve made in my well-meaning but destined-to-fizzle “full trilogy replay” goal.

The PlayStation Store also has a Games Under $20 sale and a PS Plus-centric Double Discounts sale, both of which are up and running until September 29, 2021.