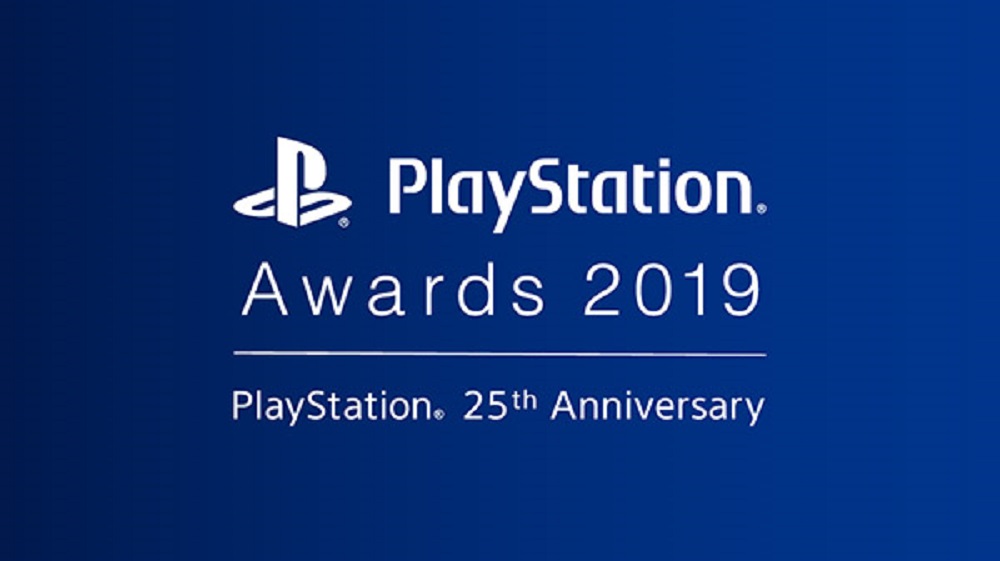 But which titles brought home the big money?

Sony Interactive Entertainment Japan Asia has announced the date for its annual PlayStation Awards, which are set to take place on December 3 in New Takanawa, Tokyo.

There will also be awards given to the best selling PSVR title of the past 12 months and the three indie games that are considered to have “contributed to the expansion of PlayStation.” Finally, the PlayStation 25th Anniversary User’s Choice Award will be given to five previous PlayStation Award winners, as selected by Japan and Asia users.