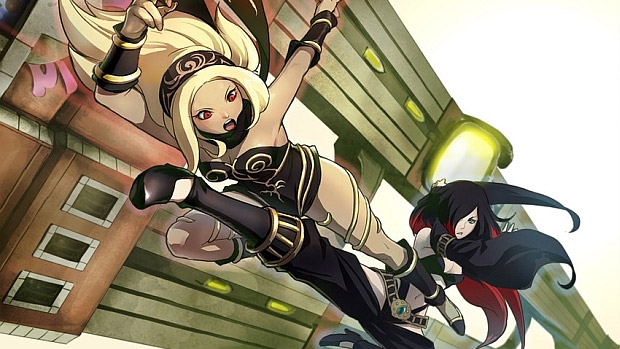 To remind you it exists in the midst of Smash Bros. fervor

Fitting that on the day of the Super Smash Bros. Nintendo Direct, Sony attempts to remind everyone that the terribly named PlayStation All-Stars Battle Royale is a game that exists.

And it’s not that it’s a bad game, however amusing its me-tooism looks. I actually bought and liked the little I played of it, whereas I never picked up Brawl. It’s just that chances to play these sort of games how they ought to be played, with a bunch of people, are fewer and further between. Maybe if they added Kat as a playable character sooner I couldn’t have said no.

Anyway, this “Ultimate Balance Update” has 100 supposed fixes, third costumes for Zeus and Isaac, and coincides with the Graveyard Pack DLC going on sale ($2). There’s also going to be a tournament in Southern California starting this Friday. Winner gets a PS4. Non-attendees can watch a live stream.

Anyone still playing this?