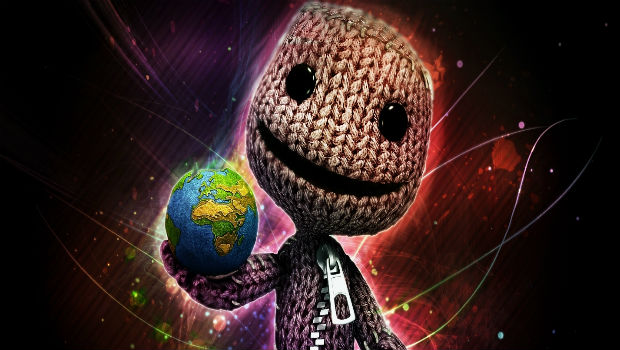 Sony promised patches for PlayStation All-Stars Battle Royale, and now you’re getting them, starting next week with patch 1.02. Among the changes are a new item (Medusa’s Gaze, presumably from God of War, and presumably something that can turn you into stone), an easier invite system, improvements to the netcode, and enhanced AI.

Sackboy is also getting nerfed in just about every way possible. His supers now need more AP to use, and a few of his abilities have lost some AP generation. The Little Big Planet star is a fairly technical character, and requires a lot of skill to use, so I think people will overcompensate for this.

As long as Sony can keep on top of things, patches will no doubt benefit PS All-Stars. The team seems to have a good head on their shoulders when it comes to designing fighting games, so let’s hope they can keep it up.