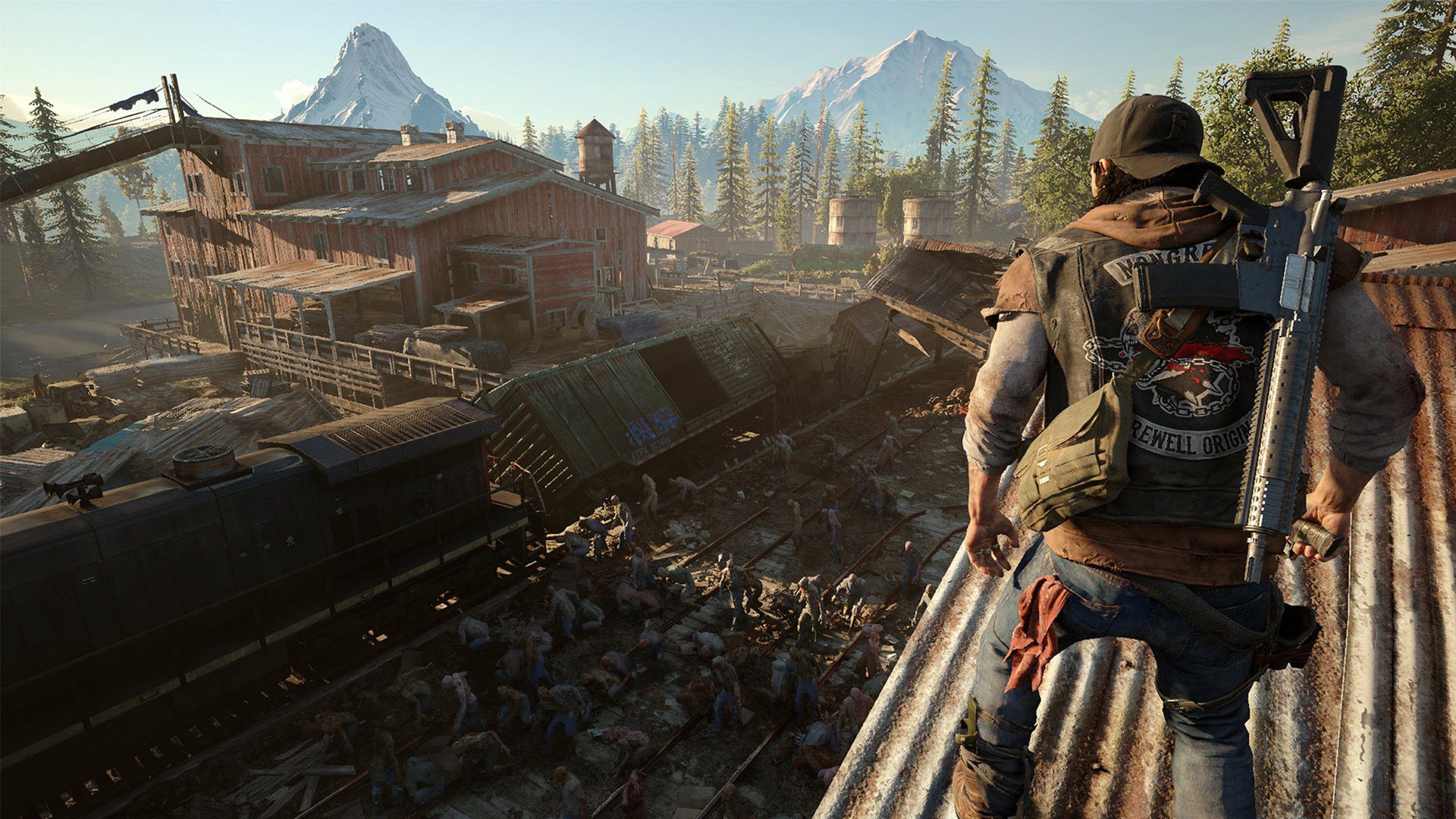 Another PS4 game I’m glad I waited to play

Slowly but surely, we’re checking off Sony-published PS4 games that will officially look and run better on PlayStation 5. Days Gone is next on the list with a confirmation from Bend Studio that the gargantuan open-world romp will reach “up to” 60 frames per second with dynamic 4K on PS5.

That’s as good of a reason as any to start up a New Game+ run (when your backlog allows it, of course). For many of us who never made time for Days Gone despite seeing a pretty favorable reception from players, we’ll be able to check out the game on PS5 with the day-one PlayStation Plus Collection.

This game has always felt like a big commitment to me – there’s only so much room in my life for open-world gaming, and I don’t like leaving games half-finished – but I still want to circle back eventually.

I hope this 60FPS trend continues. There are more games on the PS Plus list I want to hit up.