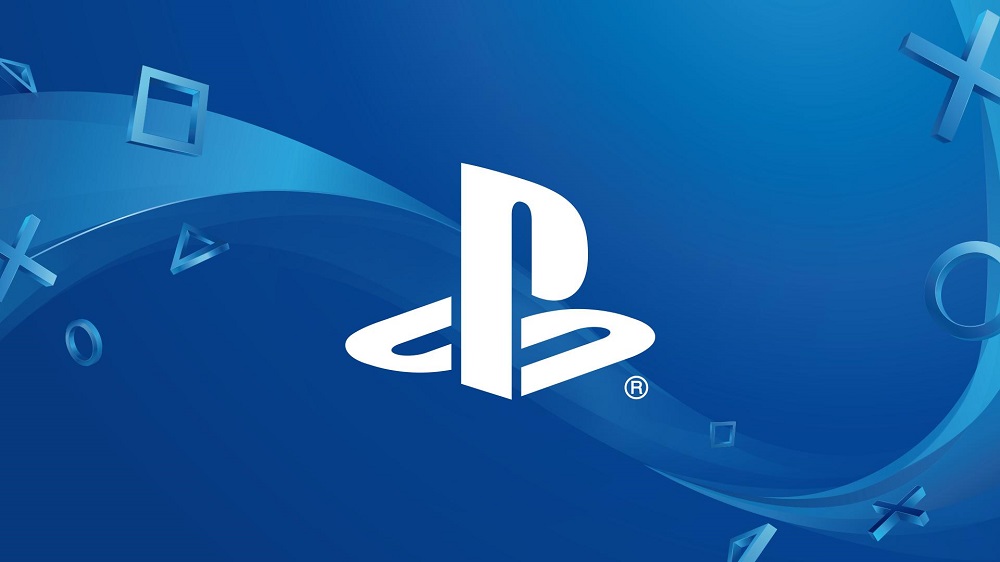 PlayStation’s Jim Ryan has officially announced that the next console in the PlayStation lineage, PlayStation 5, will launch in the holiday period of 2020.

This news was announced by the President and CEO of the iconic video game brand in an interview with Wired. The article also references new technology that will be integrated into the console’s controller, which will replace the long-standing “rumble” feature with new haptic tech, allowing for more nuanced feedback to reflect in-game action. The built-in speaker will also be making its return, now built out of improved components.

More intriguing is the reveal of “adaptive triggers” which will allow developers to adjust the amount of resistance present in the L2/R2 buttons. For example, a trigger could become more tense while being pulled to resemble a tightening bow-string or remain loose for standard gameplay. These announcements would seem to suggest that the typical PlayStation controller layout/shape will return, but this is merely speculation.

In regards to storage and installation, PlayStation 5’s firmware will allow for more specific access to the game data installed on the previously revealed SSD. It is noted in the Wired article that games won’t be treated as one “big block of data,” allowing developers the option to divide installation. This would hypothetically allow players the convenience of installing just the multiplayer component, or perhaps just the single-player campaign, of a given title – deleting either of these segments separately as they desire.

There was no further news regarding backward compatibility, but the possibility of your PS4 library being compatible with the new console was all but confirmed in a previous Wired testing session. This element seems to be a deal-breaker for many, so here’s hoping we’ll hear more details on that particular feature soon.