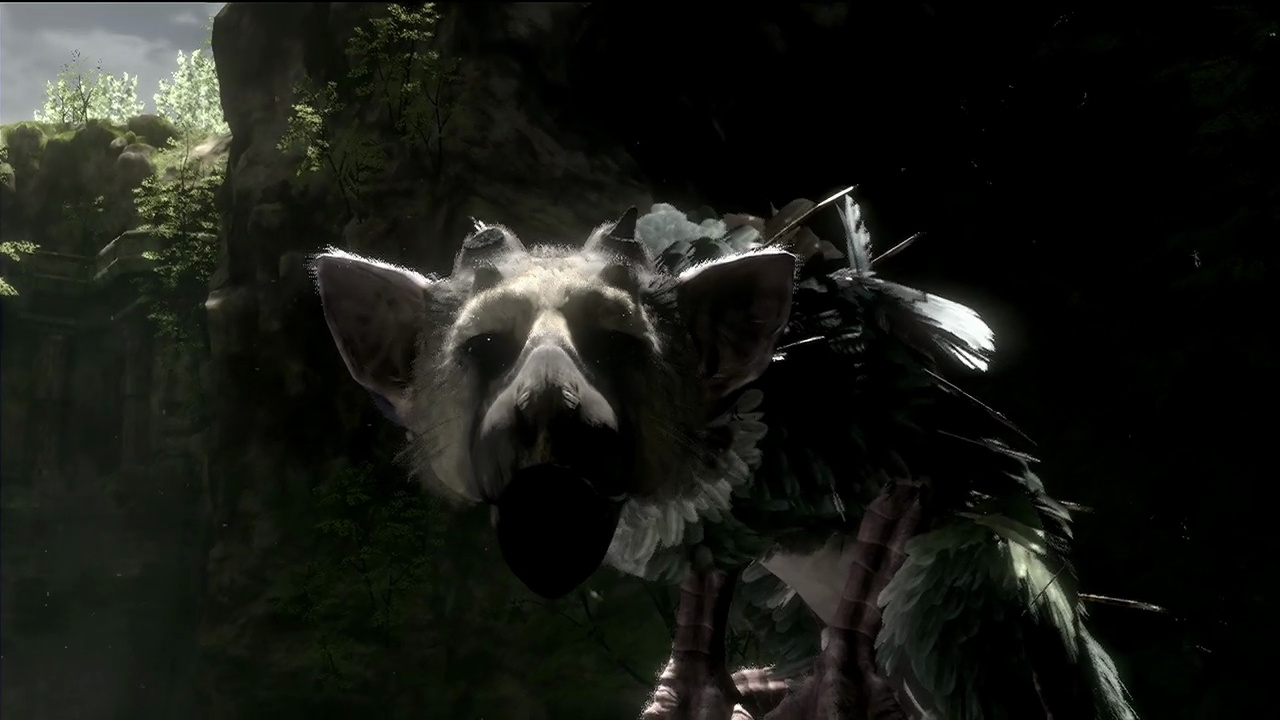 The Last Guardian, originally a PlayStation 3 exclusive announced at E3 2009, has made an appearance at Sony’s conference tonight.

The third game from Team ICO (Shadow of the Colossus) has been in a developmental limbo for ages. Director Fumito Ueda left Sony in 2011, though it was said he remained on in a contract capacity — he was in attendance in the audience, too.

The boy has a sick ass high step walking down stairs animation, there’s slow motion cavern jumping, purple windmills, and Shadow of the Colossus style climbing on the beast pal’s fur/feathers. It lives!