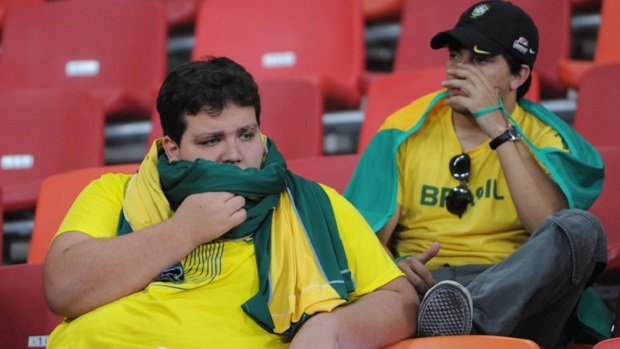 It’s no secret that console prices are really expensive outside of North America, Western Europe, and Japan. As expensive as a new Xbox One or PS4 is, spare a thought for our Brazilian friends who are going to be paying almost $1,850 USD for Sony’s new console when it launches there on November 29. At least Brazilians are going to be able to get the console at the same time as most Western gamers but that’s still an eye-watering price.

Talking to some of our community members in Brazil, it seems that the Xbox One is going to retail launch at R$2,200 ($1,000 USD) which is a big difference in price. Compare that to the Xbox 360 and PS3 prices, R$3,000 and R$7,000 respectively, however the PS3 is now seemingly as low as R$500. It seem strange however to launch the PS4 at such a high price compared to the Xbox One after promising a lot of support to Brazil just a few months ago.

[Thanks to Rafa and Sleepineyes for the info] [Image source]