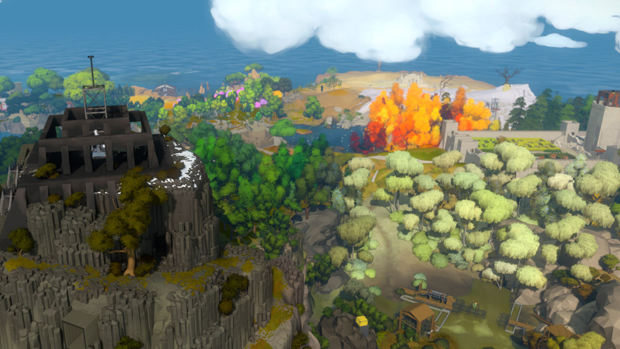 But not for games

PlayStation 4 will support a resolution of 4K (four times that of 1080p) for pre-recorded video and images, but not for gameplay, according to Sony Worldwide Studios president Shuhei Yoshida.

Should you be a stupidly rich person with a 4K TV, you will be able to watch 4K movies and such on your PS4 — which you probably bought ten of because you are so stupid rich. The idea of playing games in 3840×2160 is just silly to even think about, but it’s nice to know that PS4 is future proof when it comes to watching media at such a high resolution.

In short, get ready to buy all your favorite movies again, aside purchasing your favorite PS3 games. You can thank your PS4 for that.

PS4 will support 4K for ‘personal media’ like photos, but not games [Polygon]