Latest reports from around the web all in one place

With Sony ostensibly planning to show off its new console by the end of the month and the rest of us salivating in anticipation, now is the time to gather all the info we currently have on the PlayStation 4 (codename: Orbis).

Personally, I’m excited for the bizarre ad campaign to come. 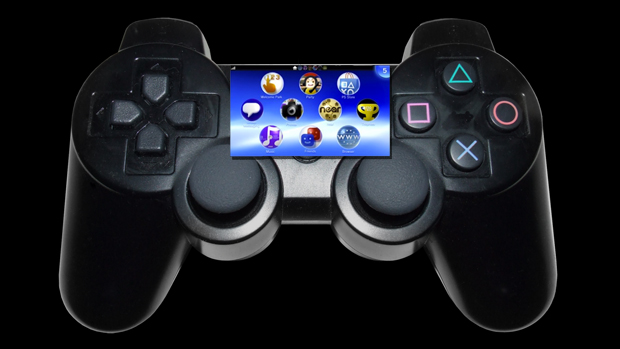 Sony’s new console will introduce a new take on the traditional PS controller, according to Edge, keeping the same size while adding a small touchpad in place of the Select, Start, and PS buttons. The touchpad is based on the Vita handheld’s rear touch tech.

Along with the touchpad, a new “Share” button will give players the ability to immediately capture and distribute screenshots and video online (similar to OnLive’s Brag clips); the console will continuously record the last 15 minutes of gameplay, so video is always ready to go (or maybe military are using it to find the next star fighter?), according to Edge. CVG‘s source echoed this info, which increases its likelihood to be true. It is unclear if this Share button is a physical button or the touch pad itself, accessed by clicking down on it, according to Kotaku.

PS4 will continue to support Sixaxis (improved with tilt correction) and the Move motion controller, according to documents reported by Kotaku. The system launch will also bring about an improved version of the PlayStation Eye peripheral, according to Edge.

Why is this exciting? Sony’s new controller will be a natural evolution, as it continues to occupy a place between current trends (touch, motion controls) without fully committing in the way Nintendo has with the Wii and Wii U or dividing the userbase like Microsoft did with Kinect. It’s hard to imagine what can be done with such a tiny touch pad, and it’s frighteningly easy to imagine what terrible touch gimmicks can be shoved into games after the Vita. The share feature makes me more hopeful, as it sends an early message that Sony is investing in online infrastructure in a big way.

As of January 2013, according to Kotaku, the current development kit consists of:

Sony’s console may have an advantage over Microsoft’s codenamed Durango due to the high performance GDDR5 memroy in the system that can move data at 176 gigabyters per second, according to Edge. A source told the magazine that the PS4 is “slightly more powerful [than Durango]” and “very simple to work with.”

Why is this exciting? The framework of the PS4 will closely resemble a PC, making it easier to develop for and fix (when the inevitable launch batch problems occur). Eurogamer compare the PS4’s GPU to the Radeon 7970M laptop GPU (used to run Crysis 2 in the video above). Unless the reports are wrong, PS4 should out do the Durango in terms of sheer power. Can you imagine the next Killzone or Uncharted on this thing? 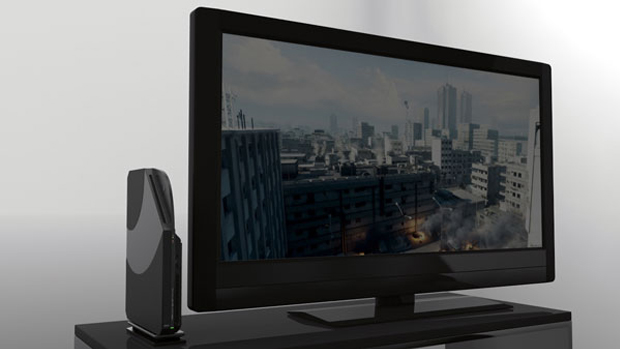 Rewriting the rulebook on console networks, PS4 will allow more than one user to be logged into a single console at the same time via controllers. Accounts won’t be locked to a controller, but each connected controller will require an account to associate it with.

Kotaku reports that this will allow even distribution of trophies in games, such as all four logged players gaining the same achievements from defeating a difficult boss.

There are also premature reports of the console putting a greater emphasis on media, which is kind of stating the obvious at this point. What’s more interesting is Sony’s plans for the Gaikai tech.

Why is this exciting? Though Xbox Live and PlayStation Network function well enough, it’s always a hassle to log in with other players. Starting an offline co-op session can often feel like puzzle to be solved, in certain games. This new system will make the process easier and faster, while putting a greater emphasis on offline couch play — something hardware manufacturers and game publishers thought would go away, but instead the Wii only increased its value and presence. 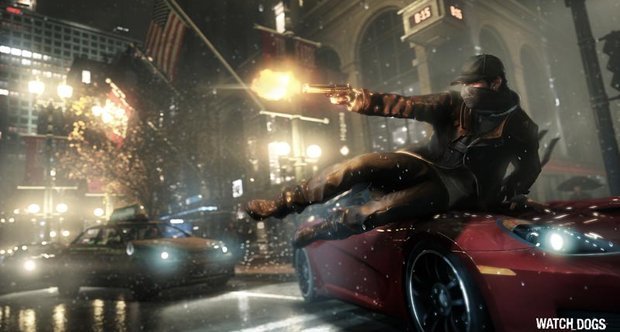 Sony’s next console will make its debut at a New York event (“See the future.”) on Feb. 20, with a holiday launch in US and Japan to come (Europe in 2014), according to The Wall Street Journal, Polygon, and Edge. The predicted price point is somewhere around $350 – 400.

Keep an eye on our #PS4 for upcoming news on possible titles.

Why is this exciting? It’s a new Sony console! Do I really need to give you a reason?