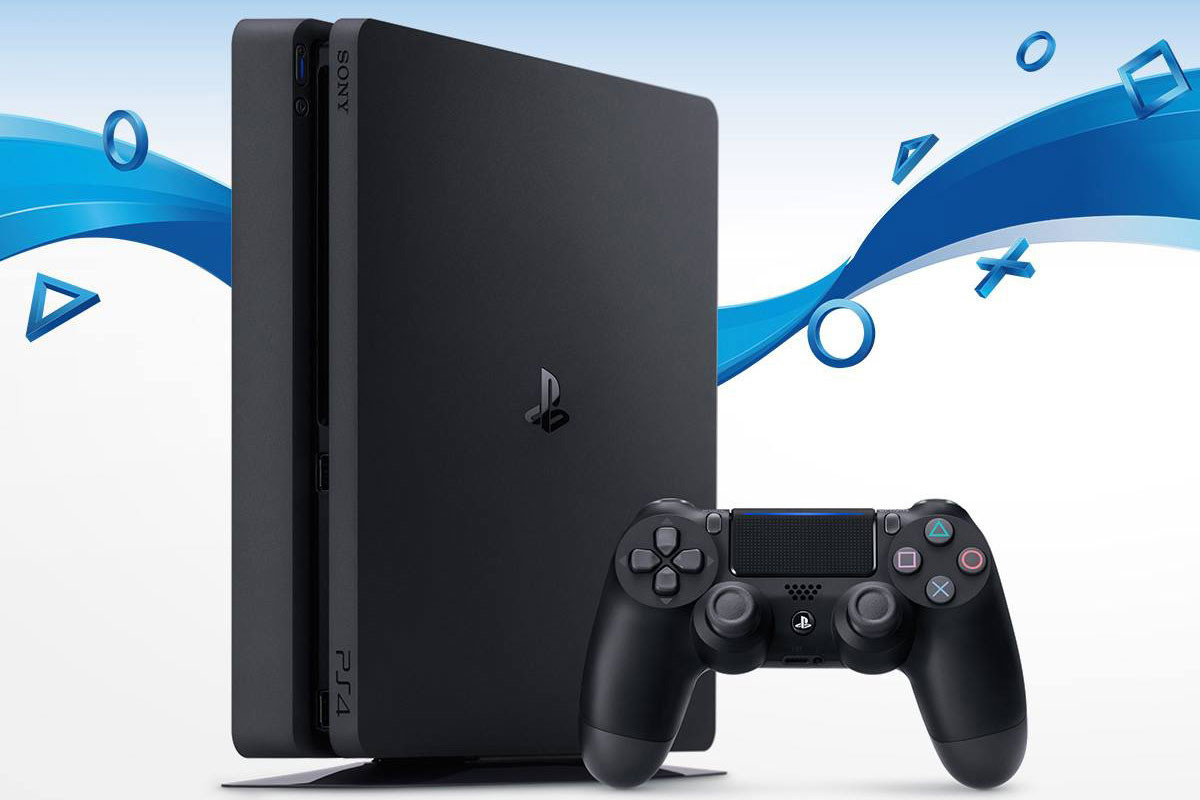 If you can’t wait for Black Friday to pick up a new PlayStation 4 Slim, there are discounts out already. Today you can use a $30 off coupon code at Jet.com (recently acquired by Walmart). This is a coupon limited to “new customers” only and will slash $30 off the PS4 Slim. It’s the lowest price to date for the Slim that we’ve seen.

For those who have bought things in the past from Jet, you’ll need to at the very least make a new account to get the code to work. Interestingly enough, Jet doesn’t typically allow promo codes like this to work on console deals so this was a pleasant find this morning (e.g., the same code won’t work on the new Xbox One S consoles).

While code SHOP10 isn’t valid for most video game systems at Jet, another notable console deal the code qualifies on is a Wii U Mario Kart 8 Deluxe Console (dropping it also to $269.99). The Wii U deal isn’t exactly the greatest sale price for a system this “old,” but we haven’t seen a discount on the Mario Kart 8 bundle in over six months so we figure a mention wouldn’t hurt.

This is a solid deal for a PS4 this fall. It’s not quite the fire sale those in the UK received just a day ago on the older PS4 model, but 10% off an already margin-thin machine is always a good bet.