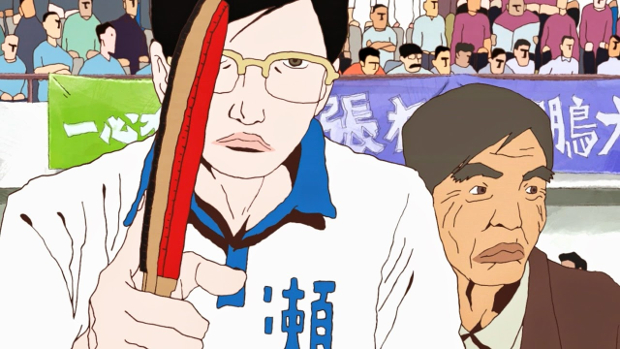 Cash rules everything around me

Selling off the PC division, entire buildings, $1.3 billion in expected losses. Fun times at Sony. The PlayStation brand, including the success of the PlayStation 4, is a bright spot, however.

On the Games & Network side, which is basically PlayStation, sales and operating revenue doubled (131.6 billion yen to 257.5 billion yen). “This increase was primarily due to the contribution from sales of PS4 hardware which was launched in November 2013, as well as a significant increase in network services revenues accompanying the launch of the PS4.”