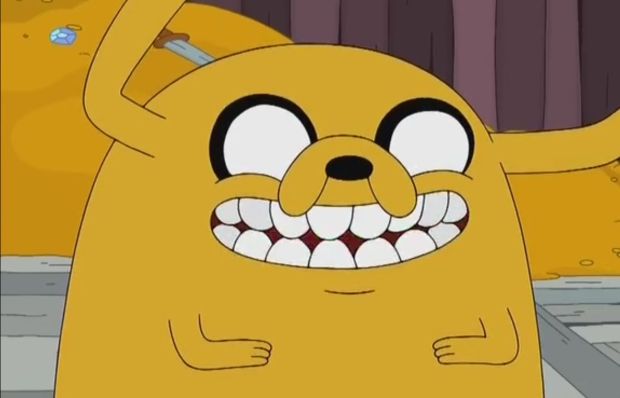 Some games taken out, some added in

Take note, you crazy early adopters, Sony has revised the launch lineup for the PlayStation 4. First the bad news: Pinball Arcade and Tiny Brains have been removed and will be coming out at a later time.

Also take note that three of the launch games are FREE! Yes they’re free-to-play, but they’re still free. In my opinion Sony should have just had these free-to-play titles pre-installed on the harddrive.

Oh, and don’t forget that Resogun and Contrast are free to PlayStation Plus members AT LAUNCH. So many free things!