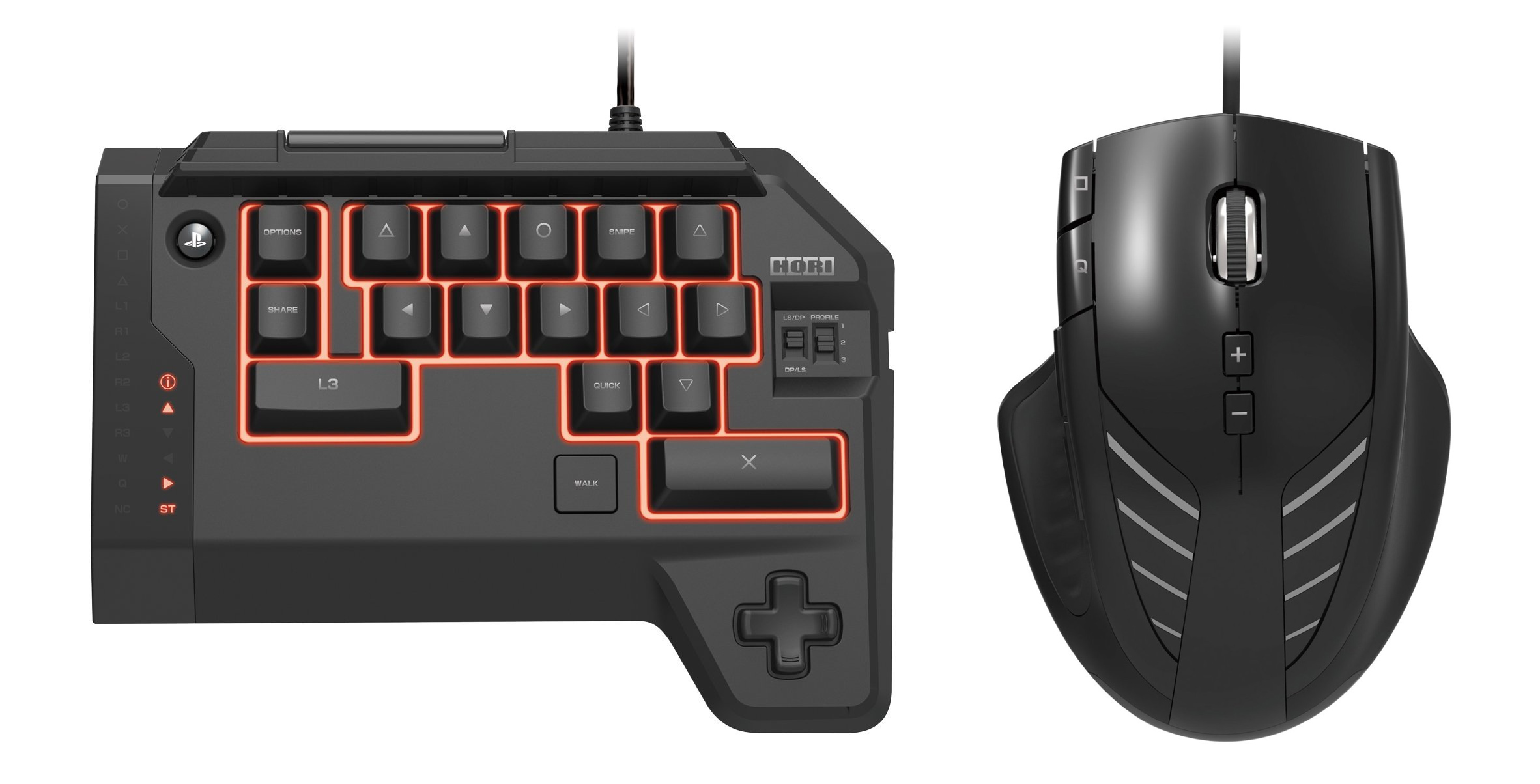 With a name like Tactical Assault Commander 4, you know shit’s about to get real.

Hori is creating another PC-style wired controller for consoles following its hybrid keyboard/mouse controller for PlayStation 3. This new one, the TAC4, releases October 9, 2015 in the UK and works on both PS3 and PS4. It’s priced at approximately £87 on Amazon UK.

I like to keep my PC and console gaming separate, but I understand the appeal to an extent. When picturing myself awkwardly using this controller on a couch, this is what I envision.