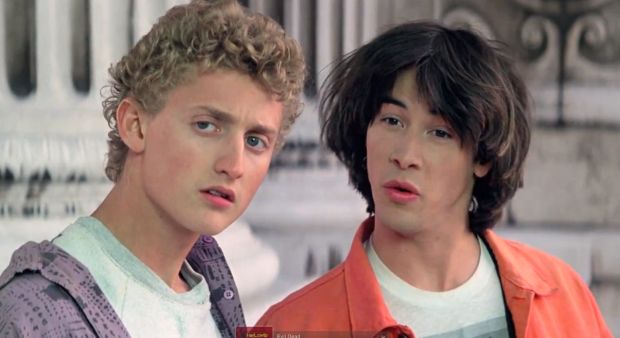 Just me and my best friends

While the next-gen made lofty claims of nearly unlimited friends, the actual numbers are proving far more grounded. Still, the now confirmed 2000 friends list cap should prove enough for most. With the limit increase now live, Vita owners will now be able to start amusing more friends, which can then be imported to your PlayStation 4.

For those still on PlayStation 3, your PlayStation Network friends shown will filter by your 100 most active, though PlayStation Europe Community Manager Chris Owen has said that you can lock your own list of 100.

PlayStation 4 will launch on November 15 (next-gen is in a week people!) in North America, and November 29 in Europe, and in all other territories by February 22.