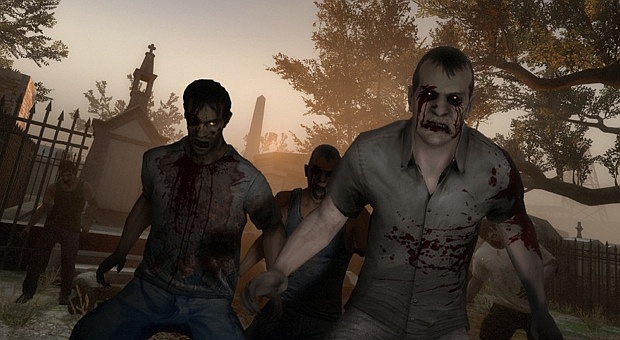 Somebody at Electronic Arts enjoys watching PlayStation 3 owners squirm and post angry comments over the Internet. Currently, the publisher’s official Left 4 Dead 2 Web site has a listing for a PlayStation 3 version of Valve’s upcoming shooter. Better yet, the game is scheduled as a “Fall” release with the PC and Xbox 360 versions.

We’re guessing this is an accidental listing and have contacted some knowledgeable people about it. Valve Software isn’t in love with the PlayStation 3 hardware — they’ve made it known on several occasions and probably aren’t gearing up for a full release on the platform. Still, there’s a possibility it could receive a port from another developer. The Orange Box collection did, at least.

So, put this in your back pocket. It’ll probably be disputed in the morning. It’s nice to dream though, isn’t it PS3 owners?

[UPDATE: The Web site is no longer listing Left 4 Dead 2 as a PlayStation 3 release. Bummer. Thanks everyone who pointed it out in the comments!]