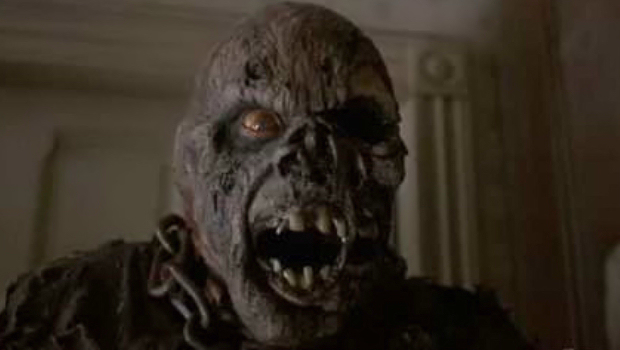 According to a psychiatrist in the trial of Norwegian mass murderer Anders Breivik, if you’re over the age of 20 and you have played a videogame on your own, you’re abnormal. This was said during Breivik’s trial, where the court is wasting time in trying to find out whether World of Warcraft, of all things, inspired him to go on a political murder spree.

“We feel that playing a lot of computer games gives the impression of a working cognitive function,” said Synne Sørheim. “It is however, something completely different to relate to something in real life, have committed relationships to other people, arrange meetings, go to work in the morning, have a healthy relationship with a girlfriend, or having common social skills. I would still like to point out that sitting alone in your room and playing games, no matter what the scope of the matter, call it addiction or whatnot, is not normal for a man in his 20’s.

“… We have no form of expertise when it comes to computer games.”

That last line was an actual, real thing that Synne said. The expert called to testify whether or not games could affect Breivik actually has no expertise. The entire controversy around Breivik is an absolute farce, and this is just pathetic. Is it not enough to just say the man went nuts and killed someone? Why must people other than the criminals perpetrating the crime be blamed all the time?

Breivik trial: “Sitting alone and playing games is not normal for a man in his 20’s” [Edge, thanks Steve!]

Filed under... #Controversy#FAIL#STOOPID!#Violence#World of Warcraft