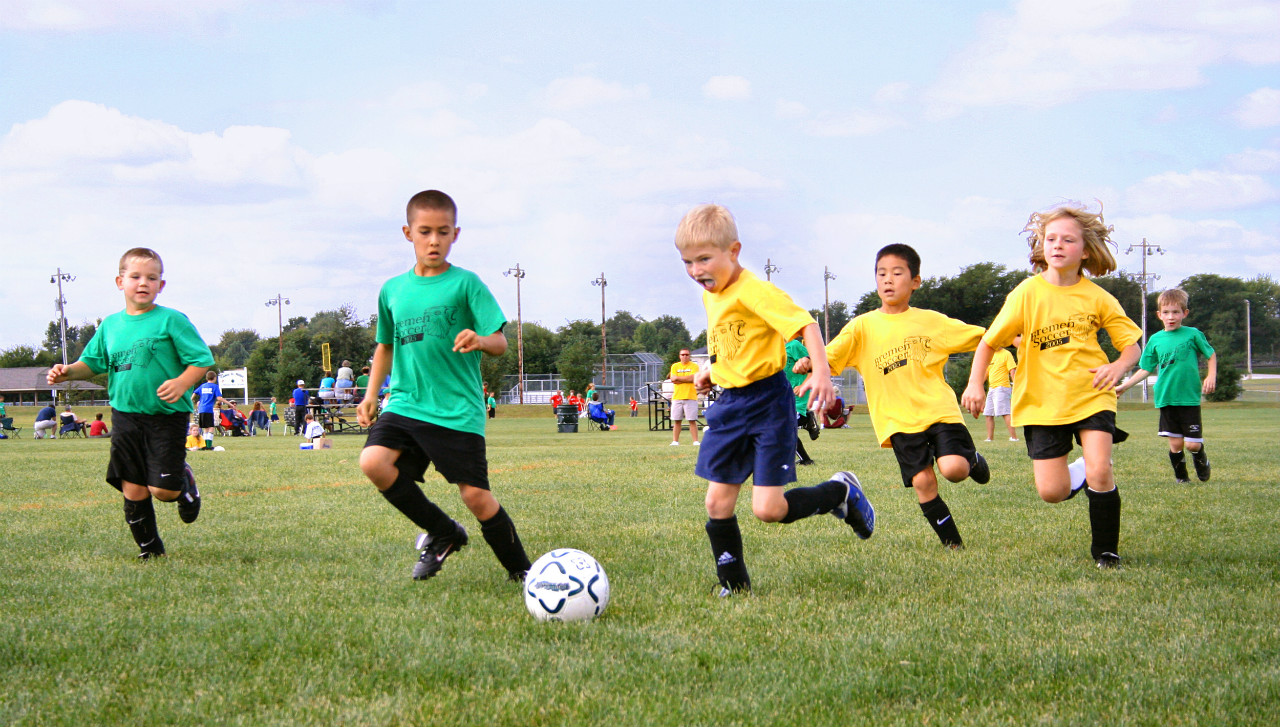 Most gamers scoff at the suggestion that video games can influence real life behavior. “I’ve been playing violent video games my whole life and I turned out all right!” we say, citing anecdotal evidence as fact. Well, sorry to say, a new study has come out linking video games with engaging in risky behavior.

As stated in an article in the Journal of of Youth and Adolescence, Brock University psychologists Paul J. C. Adachi and Teena Willoughby followed a group of adolescents for three years, surveying their gaming habits, self esteem, and participation in youth sports. The study found a long term predictive effect correlating sports video game play in youths to real life sports engagement as older adolescents.

Parents should always be aware of what kind of media their children are consuming. The ESRB system is in place for that. Even if a child argues for Madden or FIFA by saying “it’s just a video game; I would never do this in real life,” know that the games can have lasting effects, acting as a gateway to undesirable behavior.