He even talks to himself

The same folks who brought us the Batman: Arkham Knight Halloween Easter egg video have uncovered a way to mod Alfred into the game in playable form. This video showcases some of the best moments in the game, most of which are far funnier now, like the Catwoman romance scene.

Although it’s obvious that he shares Bruce Wayne’s dialog, it’s even funnier if you think about him as an insane Alfred who steals Batman’s equipment, talks to himself on a broken communications channel, and goes on a vigilante spree.

I mean, it’s not like Alfred hasn’t kicked some ass before. 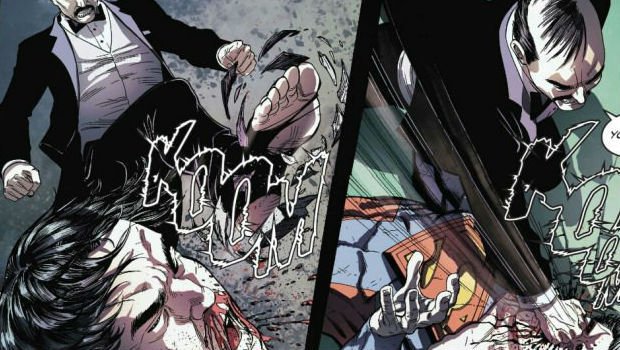