Why are we even here?

A couple of weeks ago, I ranked every Kingdom Hearts game, worst to best, and I placed Kingdom Hearts Dark Road right at the bottom without hesitation. That title, in my memory, was a clumsy cash grab with bland design decisions that largely served to funnel players back into its real-cash shop. You know, a gacha game.

In August 2022, though, Dark Road went offline. The game remains accessible with an overhauled shop, and, crucially, no in-app purchases. Everything is now available with in-game currency. I always want to give games more chances, and I often feel bad for games that are deemed “bad” by everyone, so I figured it was time to try Kingdom Hearts Dark Road again. I downloaded the game once more and played it front-to-back, and I purchased and upgraded every single card. I saw everything Dark Road had to offer. It gave me a headache.

Not in a “Kingdom Hearts” way

To be clear, every Kingdom Hearts game breaks my brain a little bit. The series’ reputation for convoluted lore is earned (if occasionally exaggerated). This time, though, I wasn’t puzzled by the plot. In fact, Dark Road‘s narrative is reasonably straightforward for a Kingdom Hearts game, and it might be one of my favorite stories in the whole series. 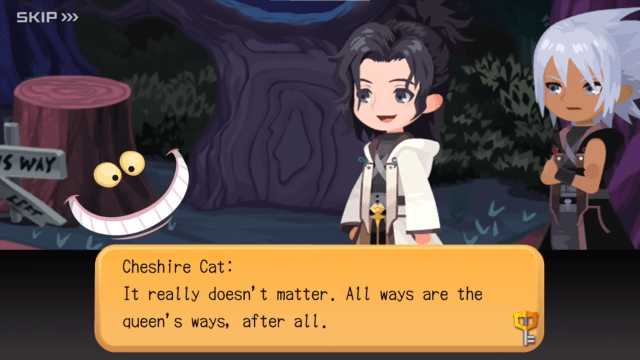 No, what hurt my head this time around was the simple discovery that this game, with its gacha systems removed, barely functioned. The gameplay consists entirely of upgrading a deck of cards and playing them in battle. The process of actually playing cards is so uninteresting that there’s a toggle allowing the game to do it for you automatically, which means most of the game is simply upgrading your deck with new cards.

How do you get those new cards, you ask? Well, when the game launched in 2020, you could spend premium currency to pull them at random. You could earn that currency by “playing” (i.e., watching the auto-battle run its course), or, of course, you could move things along a little quicker by paying real money. So the game’s sole active mechanic was spending money. 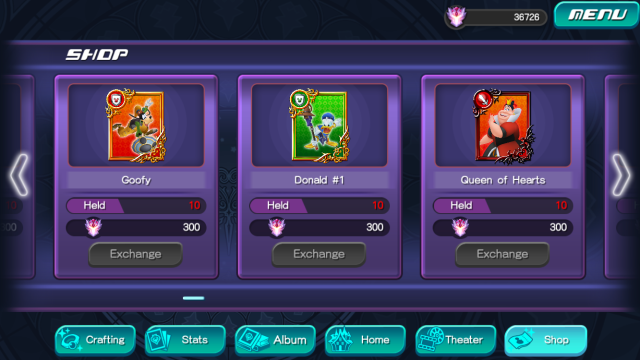 Well… not much. It’s basically a crappy idle game. All you can do is generate currency to spend on cards that help you generate currency faster, and the easiest way to farm is just to turn on the game’s auto-battle and walk away. It used to be a game about one thing (spending money) and now it is a game about nothing.

Not all gacha (kind of)

Obviously, this experience is not representative of all gacha games. Kingdom Hearts Dark Road was already an especially thin game at launch, so it makes sense that it’s barely a game now. Other gacha titles like Genshin Impact or Fire Emblem Heroes could survive a fully free-to-pay model while remaining at least moderately engaging. 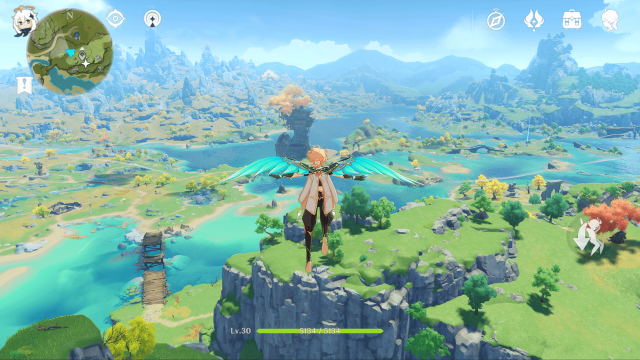 Still, the thing I found telling about playing Dark Road in 2022 was simply how cynical the whole thing felt. After letting the game idle for hours on end, it became apparent to me that it was, for a brief moment, genuinely viable for Square Enix to make a game into a storefront for nothing. Kingdom Hearts Dark Road never actually sold anything worthwhile. Your real world money wouldn’t buy you anything other than a sense of investment in a bad game. Now that you can’t even buy that, Dark Road is nothing more than the ghost of a money-printing machine.