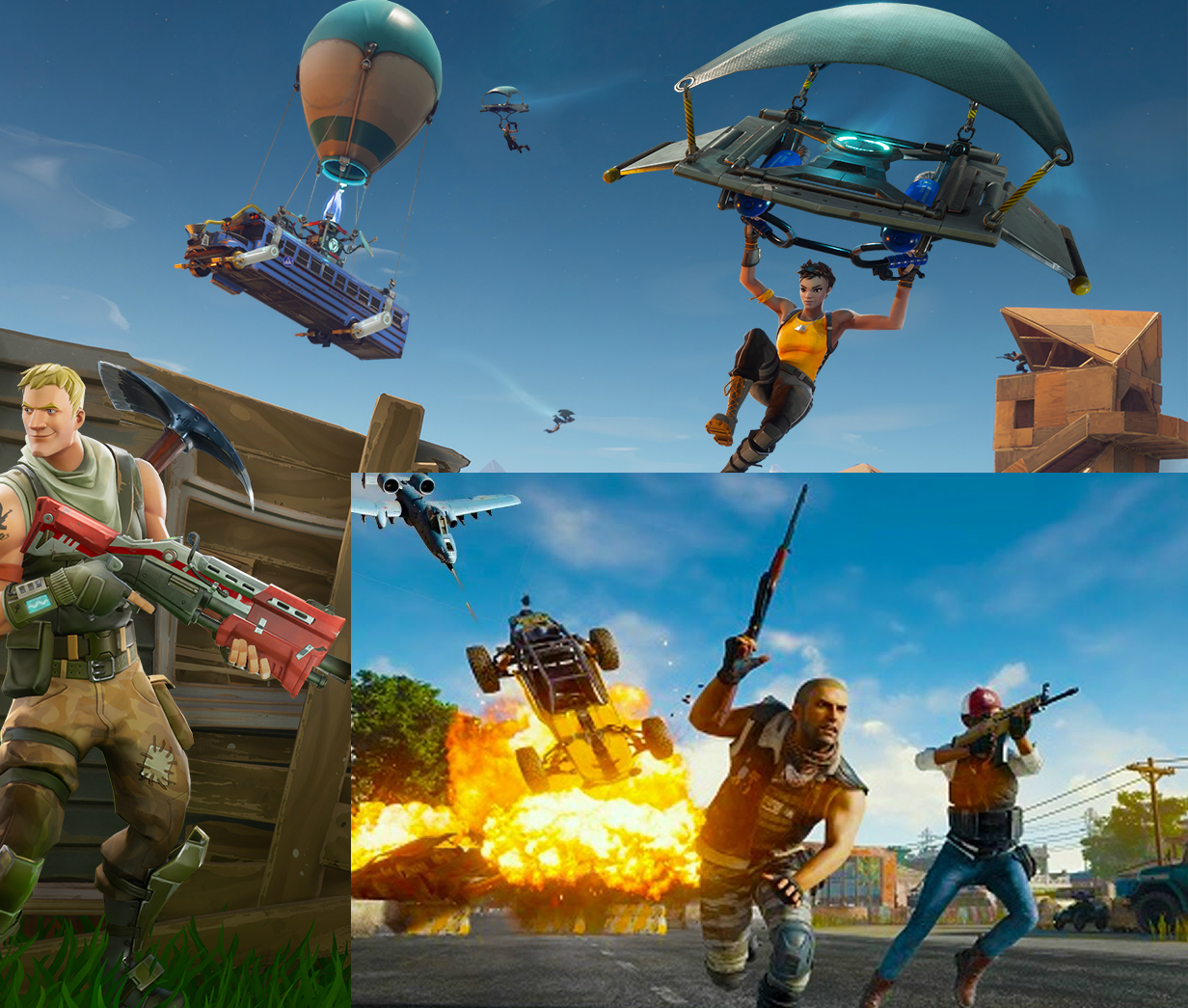 The claws have come out, as Bluehole Studios, creator of the popular battle royale shooter PlayerUnknown’s Battlegrounds, has officially named and shamed Epic Games for aping their concept in Fornite‘s recently announced “Battle Royale” mode. Now Bluehole didn’t invent the battle royale/survival concept one bit, but they’re claiming that due to the fact that they’ve had an “ongoing relationship” with Epic Games, the similarities are more than coincidental.

Chang Han Kim, Vice President of Bluehole and executive producer for PUBG, stated loud and clear: “After listening to the growing feedback from our community and reviewing the gameplay for ourselves, we are concerned that Fortnite may be replicating the experience for which PUBG is known. We have also noticed that Epic Games references PUBG in the promotion of Fortnite to their community and in communications with the press. This was never discussed with us and we don’t feel that it’s right.”

Bluehole also brought a recent statement from creator Brendan Greene to light: “Other companies will, of course, enter the marketplace, but I would just hope they put their own spin on the game mode and not just make a carbon copy!”

The accusation has been made, now all we have to do is wait for Epic Games to come back with “you didn’t invent the genre.” Whether this will result in any sort of legal confrontation is yet to be known, but if Epic did in fact collaborate closely as Bluehole claims, there might be a case there. We’ve reached out to Epic for comment and will be following this feud as it develops.