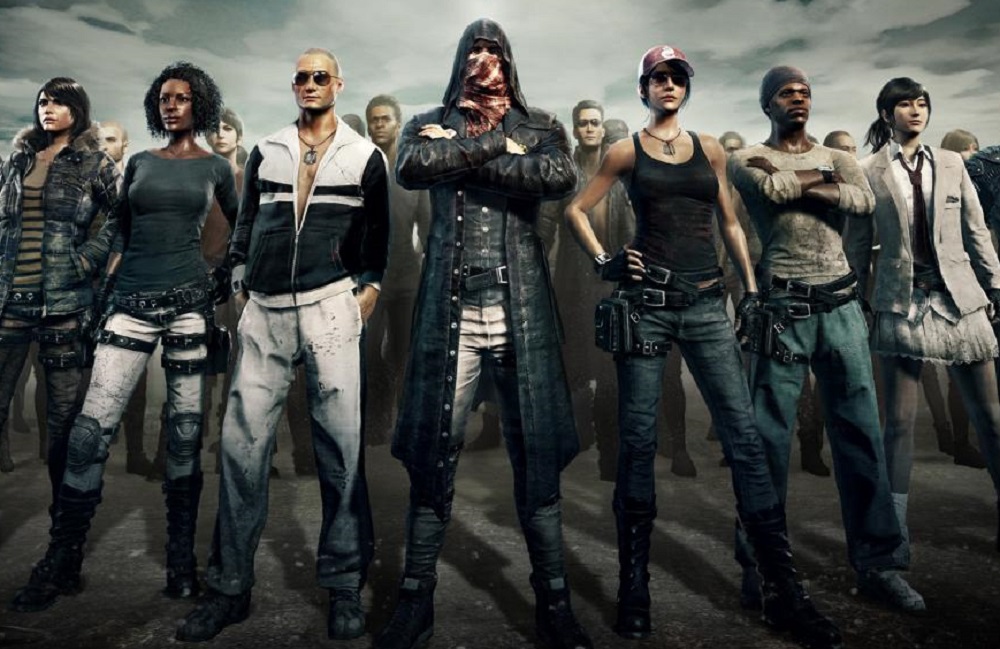 Call of Duty WWII holding on for Christmas #1

Last week saw the Xbox One release of open-world shooter, PlayerUnknown’s Battlegrounds, parachute straight into the number four position of the UK Charts, breaking a Top Five ranking that has been fairly concrete for a few weeks.

It wasn’t enough, however, to shake Call of Duty: WWII from its firm hold at the top, where it seems a shoe-in to be Christmas number one next week. FIFA 18, Star Wars Battlefront II, Assassin’s Creed: Origins and the awful WWE2K18 all retained their previous week’s positions, with Super Mario Odyssey still performing very well at number six, and the unstoppable Crash Bandicoot: N.Sane Trilogy re-entering the Top Ten.

Elsewhere in the charts, Football Manager 2018 made a huge leap from number thirty to number fifteen, the franchise being a UK staple for generations. Zelda: Breath of the Wild, maintained its steady number seventeen slot, while Pokemon Ultras: Sun and Moon, continue their descent down the ranks.