Whilst it may be true that PUBG (as the cool kids call it) has over a million concurrent players, the online shooter’s latest update may make it a lot harder to see them charging you homicidally from yonder.

The game’s September patch is now live on the test servers, and brings with it a few new features. First is the aforementioned foggy weather, allowing you and your buddies to instigate some true guerillas-in-the-mist stealth attacks. Secondly, a new town, Kameshki, has appeared just East of Stalber (which itself has received some new buildings)

In other additions, the Thompson machine gun has been removed from care packages, and is now a spawn weapon. In other firepower news the Mini-14, a new 5.56 rifle, is also ready to test out on the opposition’s soft heads. 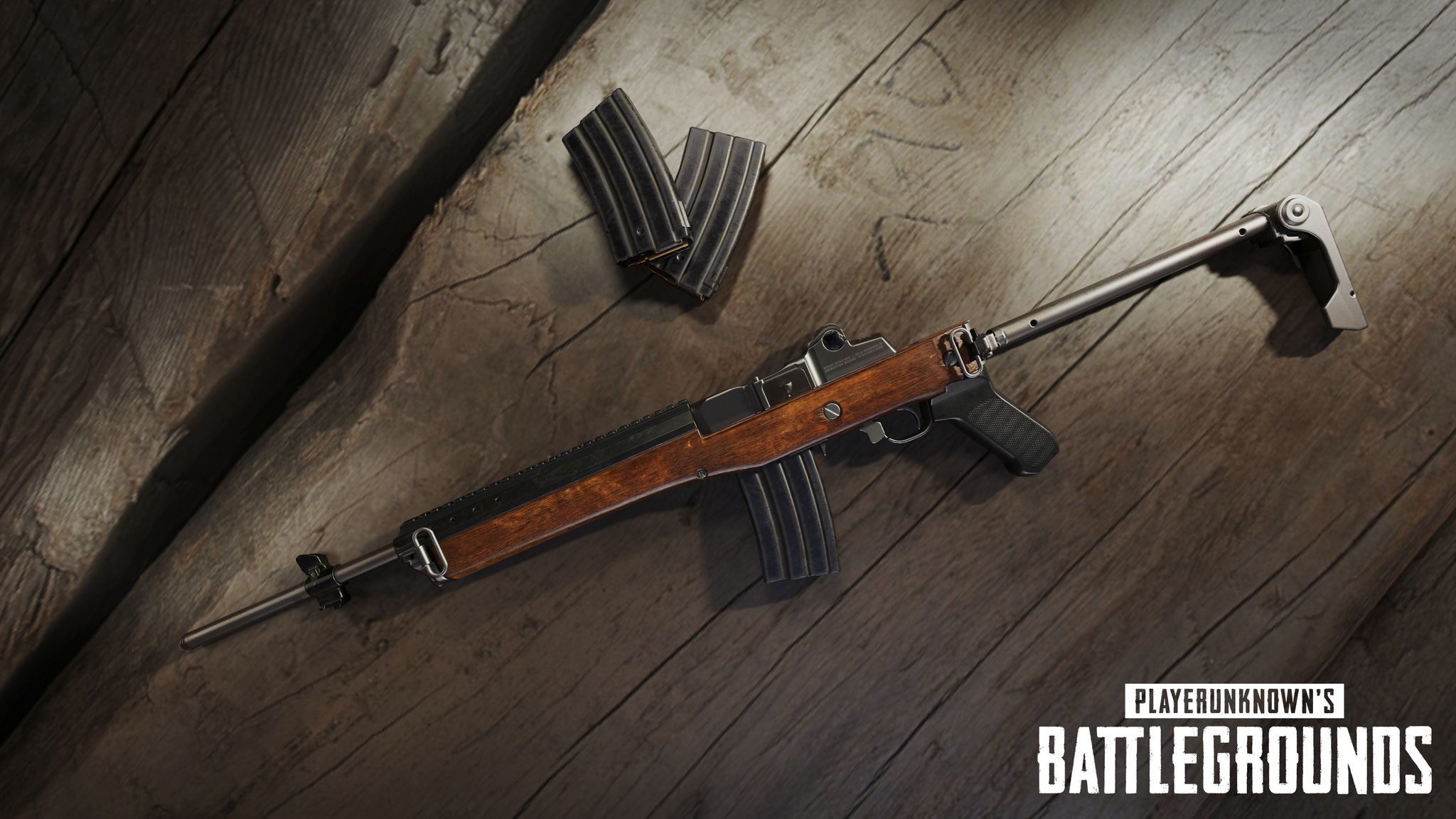 There are a host of other tweaks, affecting the aesthetics of the UI, some animation cycles, action sounds, reload speeds and many other in-game factors. The full list of these fixes, buffs and nerfs can be found at the link below. If all goes well, then the new patch should transition from the test server to the main game this weekend.