PlayerUnknown’s Battlegrounds has quickly become one of the most popular games in recent times, even trading blows with Valve’s own CS:GO for second most-popular game on Steam for peak player activity. Our very own D-Team can’t get enough of it after getting a taste of that oh-so-sweet chicken dinner. However, the creator Brendan Greene, already has his eyes set on a new game.

In an interview with Game Informer for their September issue (which is available now), Greene talked about his potential idea for his next game:

“I’ve wanted to make a survival game. I mean, I love DayZ and I love DayZ standalone, but I have my own idea for a survival game, and I just want to make a game I want to play, it’s why I started with battle royale. I’m hoping my next is a game that other people will want to play as well. You know, because of the success for this one, no pressure for it to be a success or anything.” 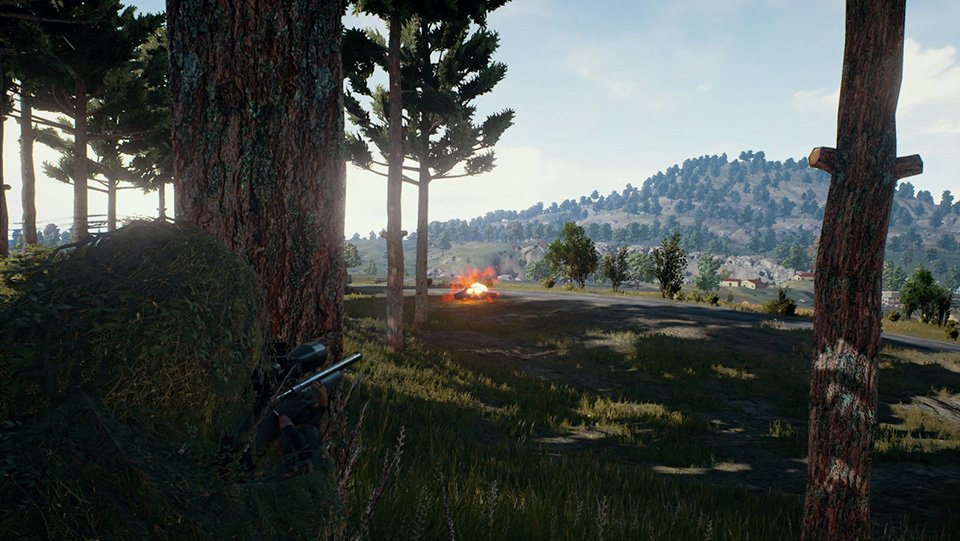 Greene then went on to discuss plans for supporting PUBG over the next ten years and how he now sees PUBG as more of a platform and service, than an actual game or one-off release:

“We’re not making a game, we’re creating this as a service, so this is something we hope to improve upon and keep building upon over the next five, ten years, this game to us is not just a game that we’re going to push out a full launch and stop working on. We want to go back to it in maybe a year’s time and look at doing like Erangel 2.0 with everything we’ve learned over the past year and just redoing the whole island to make it that little bit better and more polished.”

With an Xbox One release coming in the future (and a PS4 release inevitably following close behind, I’m sure), it’s great to hear he and developer Bluehole Studios are going to be supporting the game for the next long while. Which in turn — if we’re lucky — means we’ll possibly see the D-Team boys struggle week in and week out for many years to come! (People who fall asleep in their Jeeps beware.)