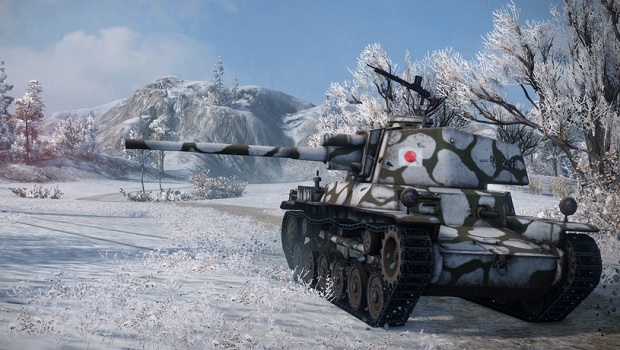 We already know that World of Tanks is pretty darn big but it helps when your average player is spending more on tanks than any other online game. A report over on SuperData Research has shed some light as to what the average revenue is per player for a number of MMO titles. World of Tanks is by the far the most popular with gamers spending $4.51 in the last 12 months. Valve’s Team Fortress 2 comes in second with users spending $4.36.

What’s interesting is that Valve’s other game in the top 10, DOTA 2 is in eight place alongside fellow MOBAs League of Legends and Heroes of Newerth. It seems like the average player is only spending between $1.52 and $1.32 on MOBAs, which is interesting. The report makes the comparison between the differing amounts spent on World of Tanks and League of Legends, pointing out that LoL has a much larger player base (58 million) spending less money than the 9 million players spending more money on World of Tanks.

What surprised me was seeing Russian and Korean MMO titles like Crossfire and War Thunder mixing it up with more familiar names like Guild Wars 2 and PlanetSide 2. Mind you, considering those countries’ love for online games it shouldn’t be too much of a surprise, especially since this report says that despite Crossfire players only spending $1.58 on average, a user base of 50 million players have helped the game generate over a billion dollars in revenue!