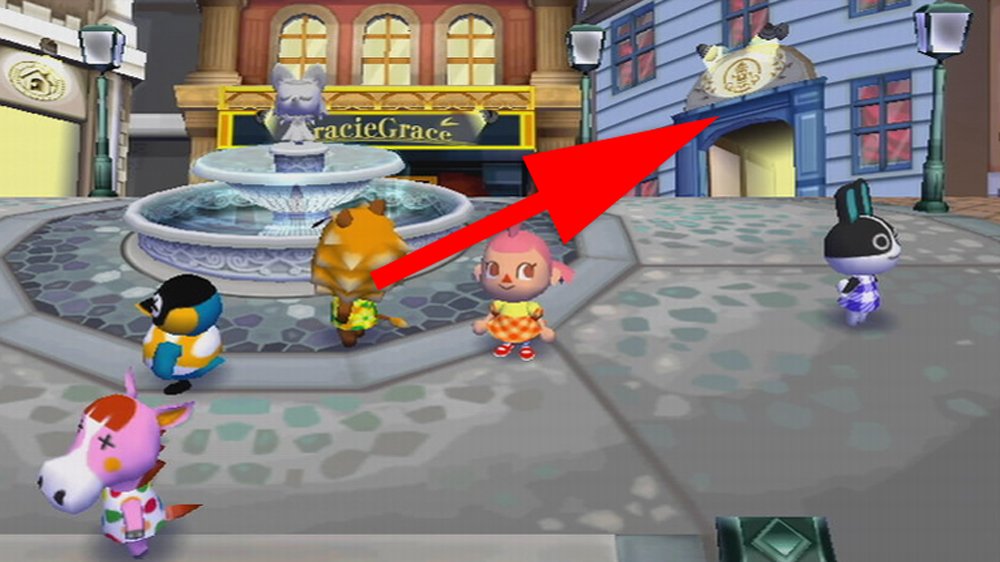 Animal Crossing players are amazing. Think about everything we’ve discovered about the game in the past several weeks with millions of people diving headfirst into New Horizons because nobody has anything better to do right now. We’ve found out about tarantula islands, now-defunct item swap tricks, pooping, and maximizing our turnip profits because players are posting anything and everything about the game online.

We’ve even seen stories of people going beyond what’s offered in New Horizons to create services that further connect people. The most amazing of those has to be the Nookazon website that recently launched where players can list items, recipes, and more that they’re looking to sell or looking to buy. It’s a testament to the ingenuity of Nintendo fans and something that’d be totally unnecessary if the developers opted to bring back one feature from Animal Crossing: City Folk.

Arguably the least beloved mainline entry in the franchise, City Folk bet big on online interactions. Animal Crossing: Wild World may have been the first to feature online play, but for the Wii, the developers wanted even greater interaction between players. That included finding new ways to sell your items, which is why one of the buildings featured in City Folk is an auction house. Here, players could list items for auction that could be bid on by other residents or those visiting over Wi-Fi. It was limited. There were only so many item spots available and people had to log in on the days the auction took place to bid, but it was certainly a workable solution.

The auction house was replaced by Re-Tail in New Leaf, but seeing how players are taking it upon themselves to set up stores to sell their wares, it’s clear the auction house needs to make a comeback. Though, maybe in a more user-friendly format. Adding an eBay-like digital storefront, the same way we’re able to share patterns online, seems like a no-brainer now that it’s obvious it’s something players want. It can even be an app on the Nook Phone and each time you list an item, your villager can take a couple of snapshots the way C.J. does every time you bring him some fish.

Animal Crossing has morphed over the years from an experience that’s meant to be enjoyed alone to something that’s built to be played with others. New Horizons is more social than the series has ever been, but it’s clear players want more than just to hang out with one another. We want to be able to help others around the world get the items they want for their island without going through a lot of hassle. Nookazon is a start, but Nintendo could really facilitate this need by reintroducing this oft-forgotten feature from the Wii.