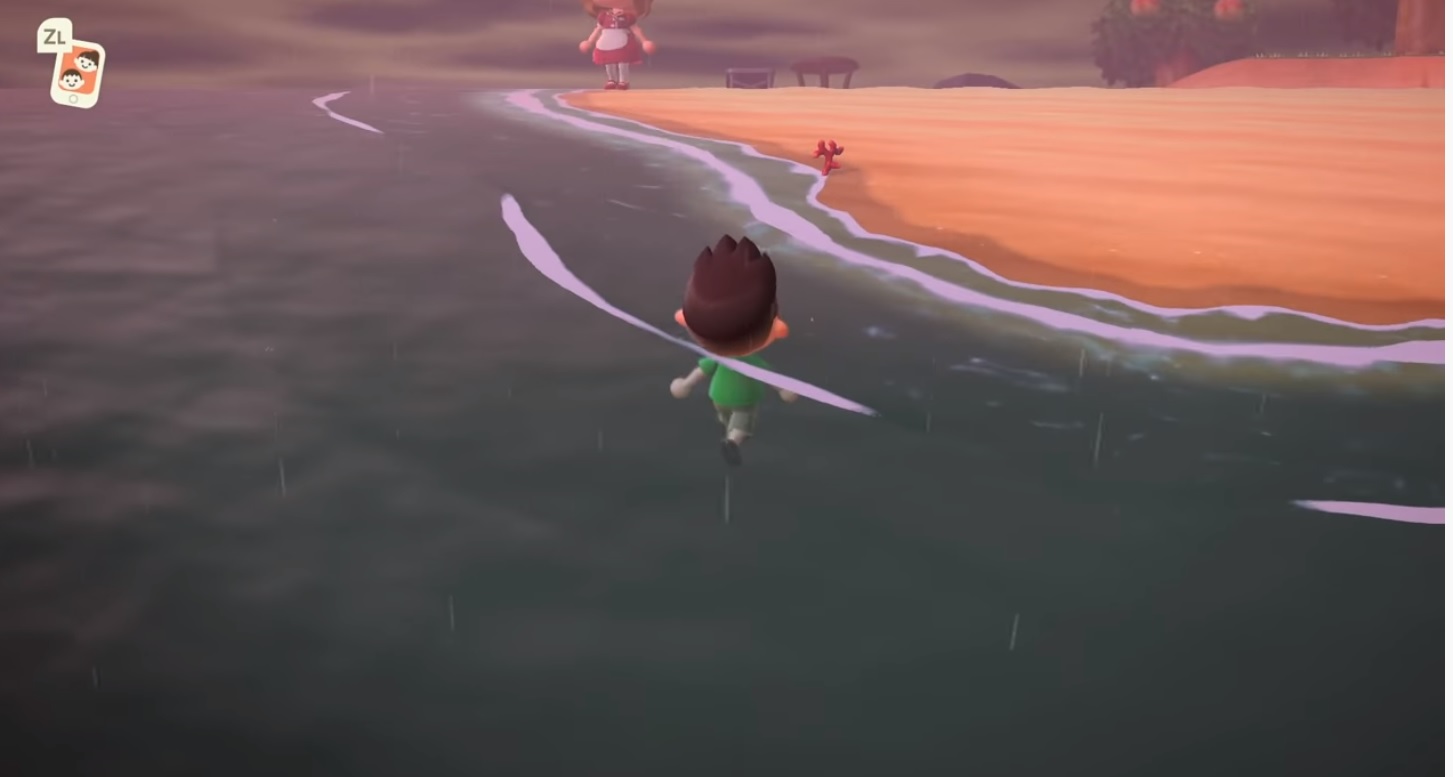 Let’s start with the new duplication method, as there’s a new one every week and it’s easier to break down. As you may remember, folks have been duping items in inventive ways for weeks (Nintendo patched the first widespread method near the game’s launch), but this method involves mail.

Do Whatever Games explains that by using multiple characters on the same Switch, they noticed that they were suspiciously getting extra items in the mail after sending their villagers stuff. They sought to find out how this glitch works, and discovered that it requires two extra characters and two extra controllers (for same-screen multiplayer).

Basically, you need to send items you want to dupe to Player 1, then call them on the phone and quickly swap to Player 1. Player 1 then grabs the presents from the mail and drops them on the ground; swap leaders, then press +/- to “pick residents,” choose Player 2, connect the controllers, then press +/- to end the session. More details are in the video below, where they walk you through it.

StephenPlays figured out how to walk on water and rooftops. This one is a lot simpler: by using a table and chair, you can wiggle your way out of bounds by having a player fly to your island, which glitches you on top of objects (including inaccessible water and a “fourth level” height tier).

Yeah, I like the second glitch a lot more as it’s mostly for a bit of fun.