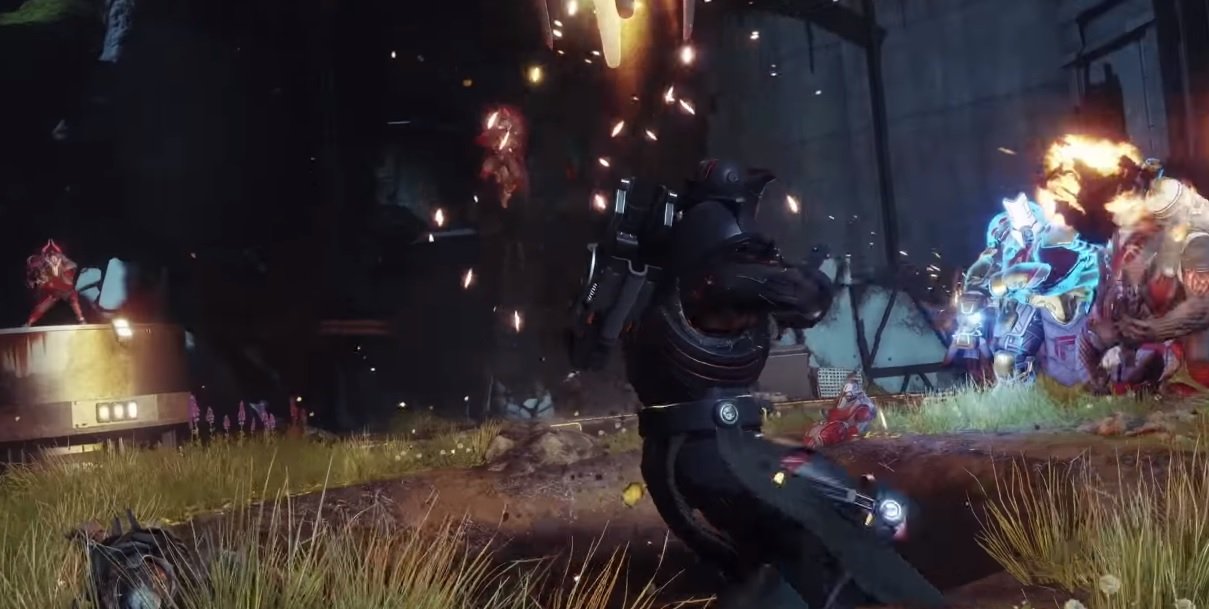 I’ve been raiding in Destiny since the Vault of Glass dropped in the original and have played with some really ingenious people. Divining secrets and solutions is one of my favorite pastimes in gaming, and for the most part the Destiny community was ready to heed the call. Not this time, though, due in part to Bungie’s strange design methods.

Earlier this week the Niobe Labs were opened, which promised rewards and glory for the team that opened it as they would, in addition to receiving rewards, gift everyone a new piece of content. The idea was that after the puzzle was solved, Bungie would unlock the new Bergusia Forge, the next in a series of activities that were introduced in the latest season pass. But since that never actually happened, the developer just decided to unlock it anyway at 2PM Pacific on January 9.

So what gives? Did Bungie make the activity too obtuse? In a way, yes, as it’s meant to be tediously and meticulously approached. Are not as many people playing Destiny as they have in the past, so there weren’t as many people around to solve it? Given that Bungie is really honing in on a sliver of the community (streamers) after Forsaken, absolutely. The company has been experimenting heavily with time-gated content, as evidenced by the aforementioned forge, leading to a fatigue of sorts for the overall playbase. The Black Armory DLC arrived back in December 4, but we’re only just now getting the last piece of content from it (and in a roundabout, defeatist way).

As far as Twitch is concerned viewership has been trending heavily downward. After a huge high of 180,000+ users tuning in for the launch of the Forsaken expansion there’s been a significant dropoff: with a small one-day spike on December 7 (100,00) for the launch of Black Armory, and an even smaller spike on January 9 of 80,000 for the above fiasco. Activision also said the recent Forsaken expansion “under-performed.”

Whether these smaller season pass-style content drops will work out in the end remains to be seen. In the meantime you can bet Bungie is crafting Destiny 3, which will assuredly take a few steps forward and several giant leaps back.